The City of Elkhart’s River District Revitalization Plan had a community vision to develop a thriving urban, mixed-use, walkable community near downtown Elkhart. This plan included significant improvements with open space development, expansion of the existing Riverwalk pathway system and opened up opportunities for citizens and visitors to access the rivers in the downtown area.

The Riverwalk Plaza at Junior Achievement Drive is one of the public spaces that is part of the $30 million publicly funded investment. This park amenity not only provides a plaza space to overlook the Elkhart River but also provides an ADA accessible walkway down to the water’s edge to allow for canoes, kayaks and tubes to enter into the water. The plaza has a decorative and artistic overhead trellis that will act as a “Terminating Vista” for wayfinding purposes and to create a space for nearby residents and visitors to sit, socialize, access the water and view the beauty of the Elkhart River.

JPR was commissioned by the City of Elkhart to plan, design and provide Construction Administration services for this project. This node is the culmination of four years of careful planning and coordination efforts with the City, the River District Implementation Team, regulatory agencies including the Department of Natural Resources, Army Corps of Engineers, the Indiana Department of Environmental Management, and the adjacent private developments.

During the design process for this project, JPR closely coordinated the design with the City and the Army Corps of Engineers with the concurrent Low-Head Dam Removal project. The finish grades of the landing pad for the node needed to coincide with the anticipated post-dam removal water elevations. Not only was boat access considered for this water entry node project but regulatory fish migration improvements as part of the dam removal project was integrated into the final design. 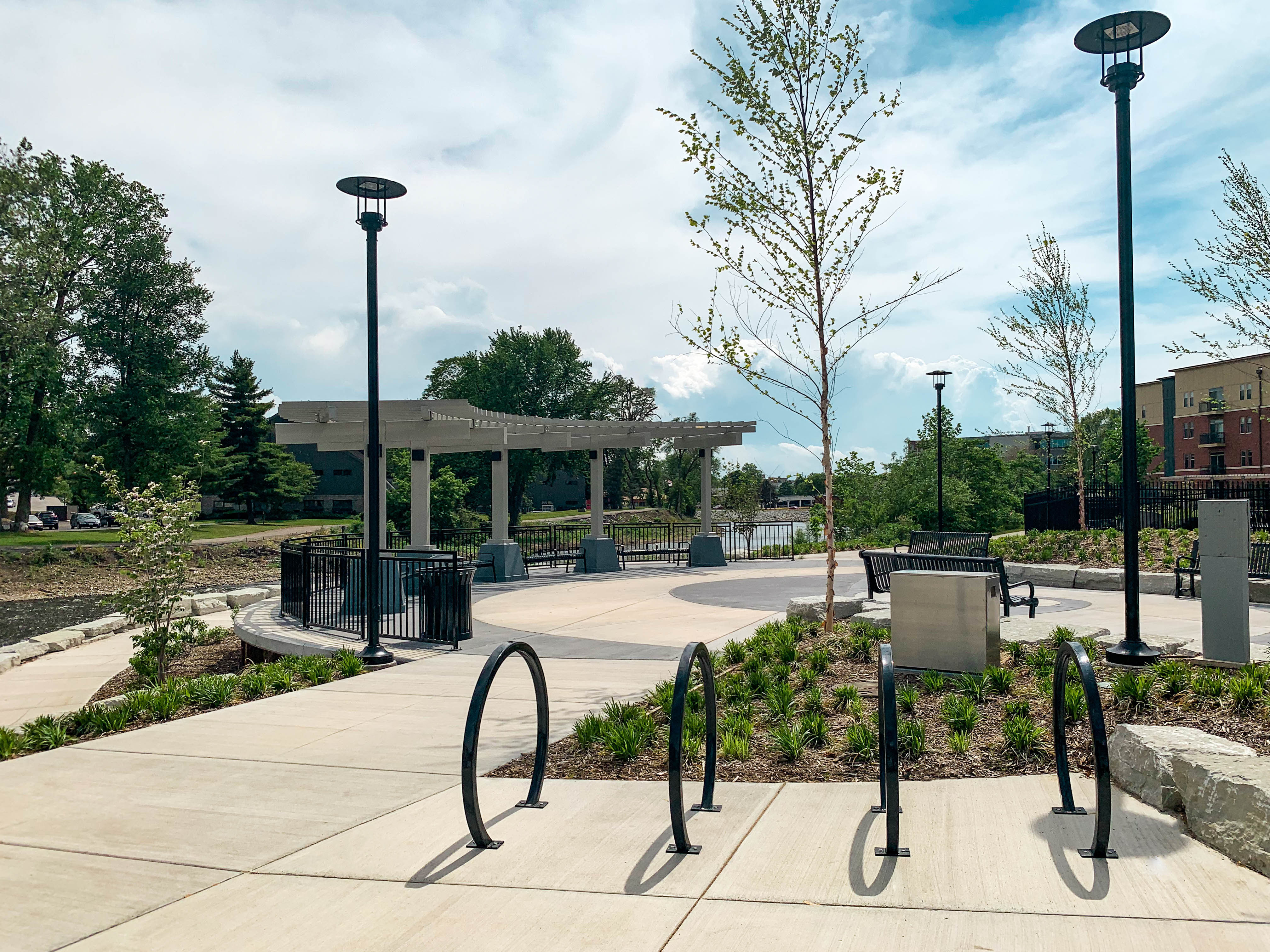 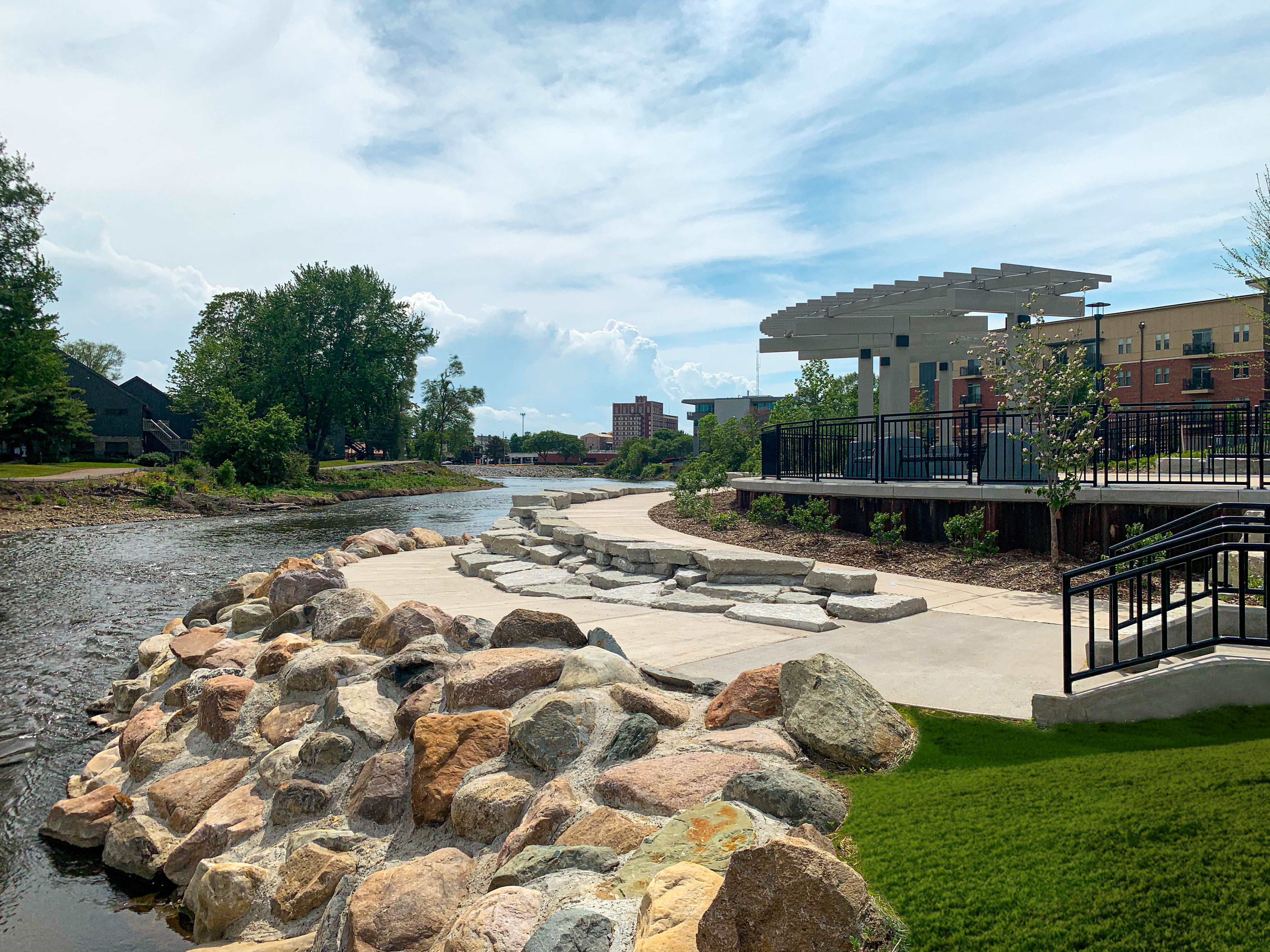 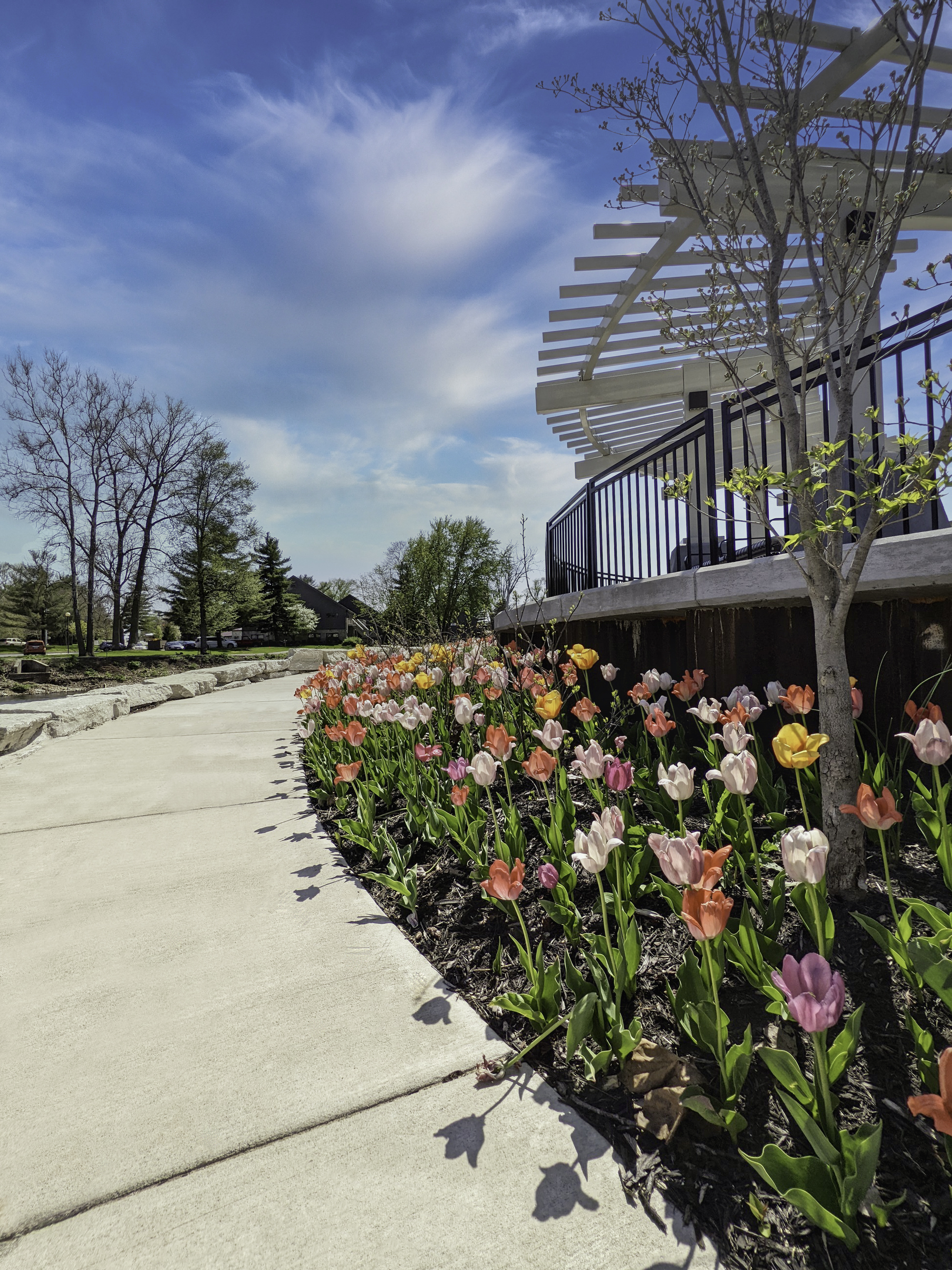 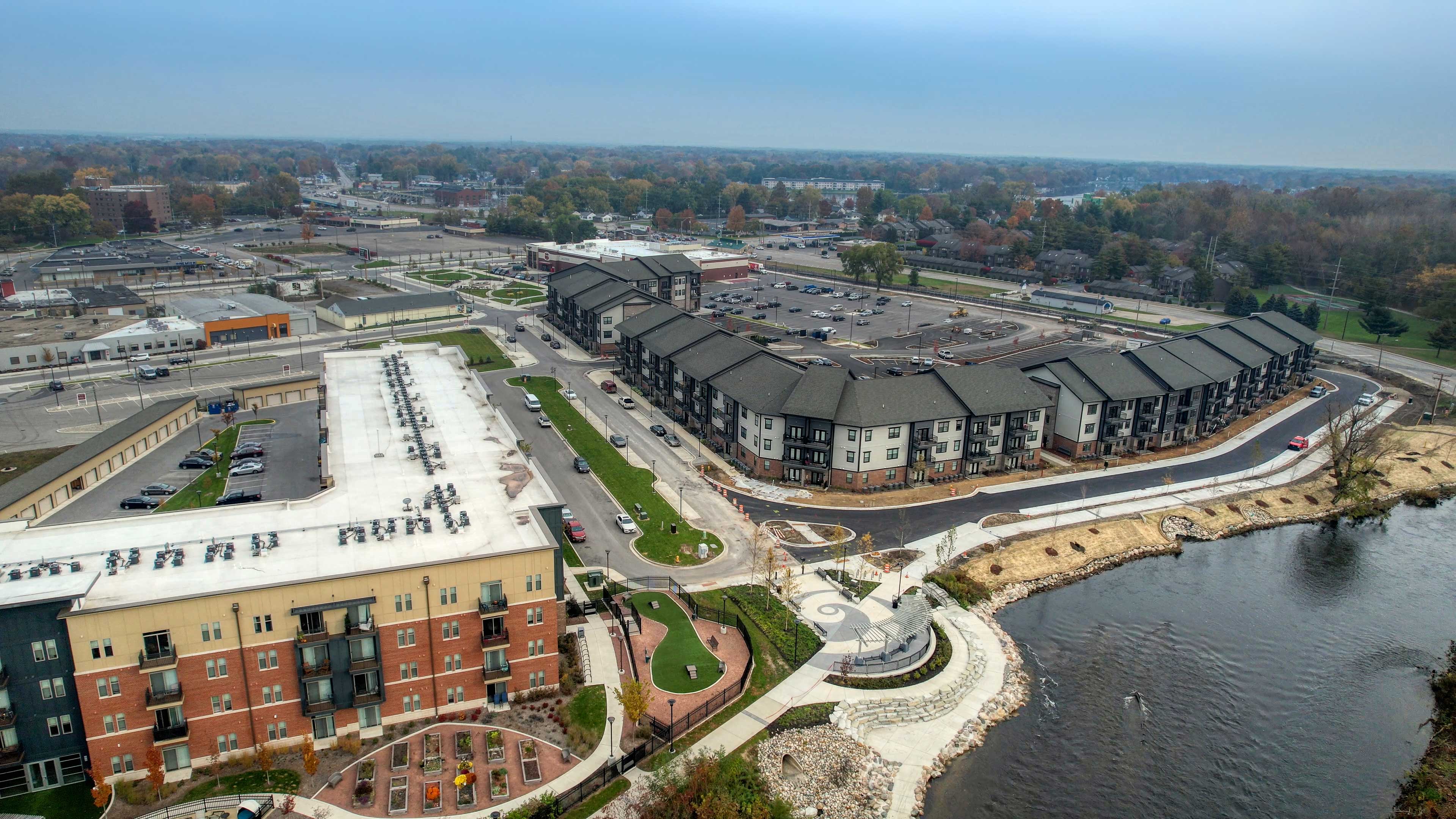