In an effort to continue the recent Renaissance seen in the City of Beloit, Wisconsin, and to further enhance the downtown area to offer residents and visitors a unique experience Hendricks Commercial Properties commissioned JPR to complete two major projects. First was the development of a District Master Plan Framework for the downtown area. Second was the design and construction of a 3,500 seat capacity Minor League Baseball Stadium.

Working with the City of Beloit, JPR  first developed  an extensive study and build-out of a District Master Plan Framework which will be used as a guideline for future revitalization within the downtown area. The Master plan included new retail locations, as well as ways to connect the growing downtown region with other developments already occurring near the District. Upon the completion of the Master Plan, JPR was then tasked with designing a stadium that would be used as a shared community space that will create a strong connection to downtown Beloit and provide beautiful, family-friendly amenities.

The JPR team set out to pull design elements from Beloit’s rich industrial and railway heritage. The combination of rustic industrial materials and large archways of the Stadium pay homage to grand rail stations of the late 1800’s. While reminiscent of early American days, the ABC Supply Stadium was designed with the modern visitor in mind. The stadium will have a 360° concourse with family friendly features such as inflatables, comfortable private suites, concessions and individual event spaces. In addition to being the home of the Beloit Snappers, JPR designed the field to play host to a number of non-baseball related events including, soccer games, concerts and banquets. This Stadium will be a great resource and anchor for the City of Beloit. 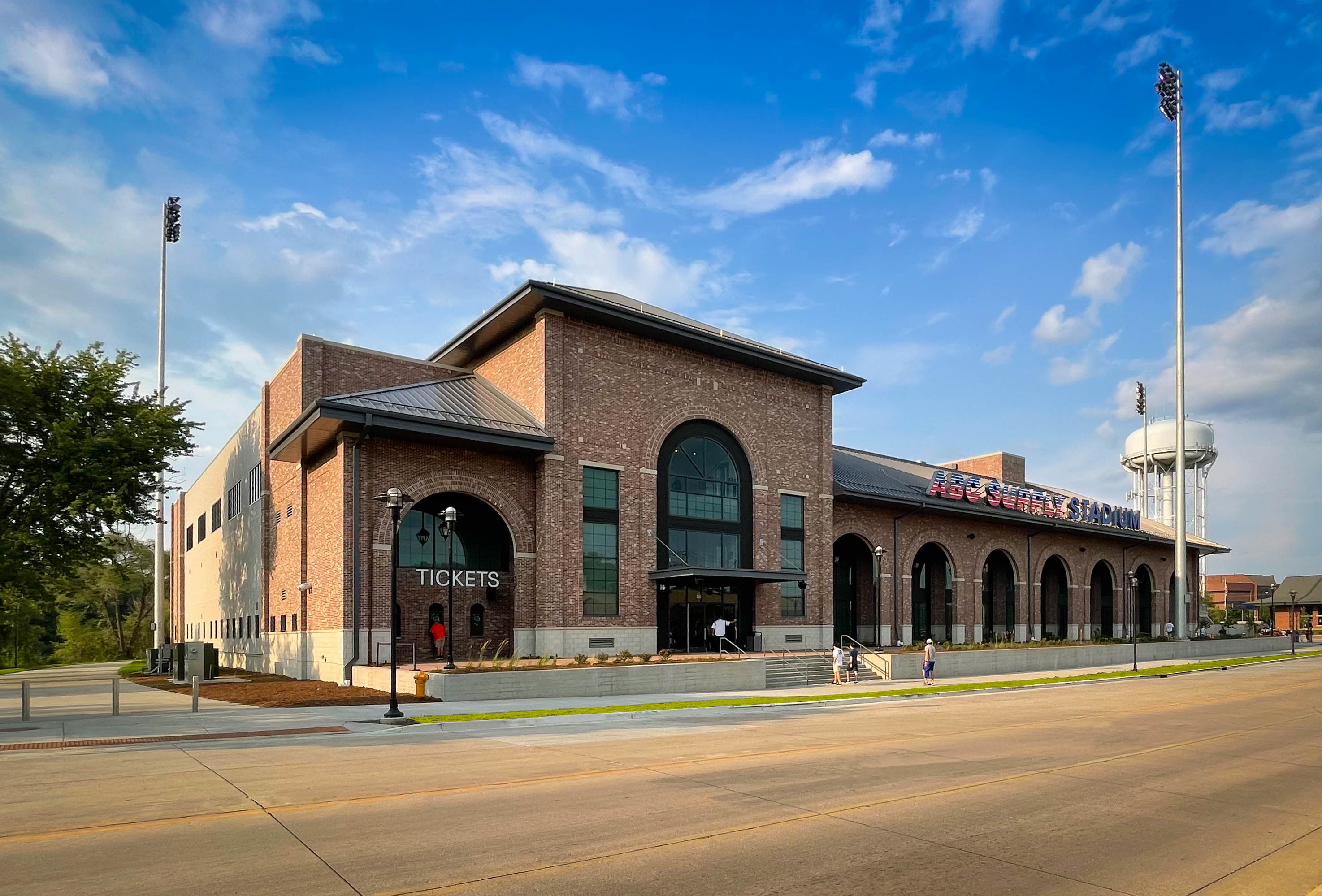 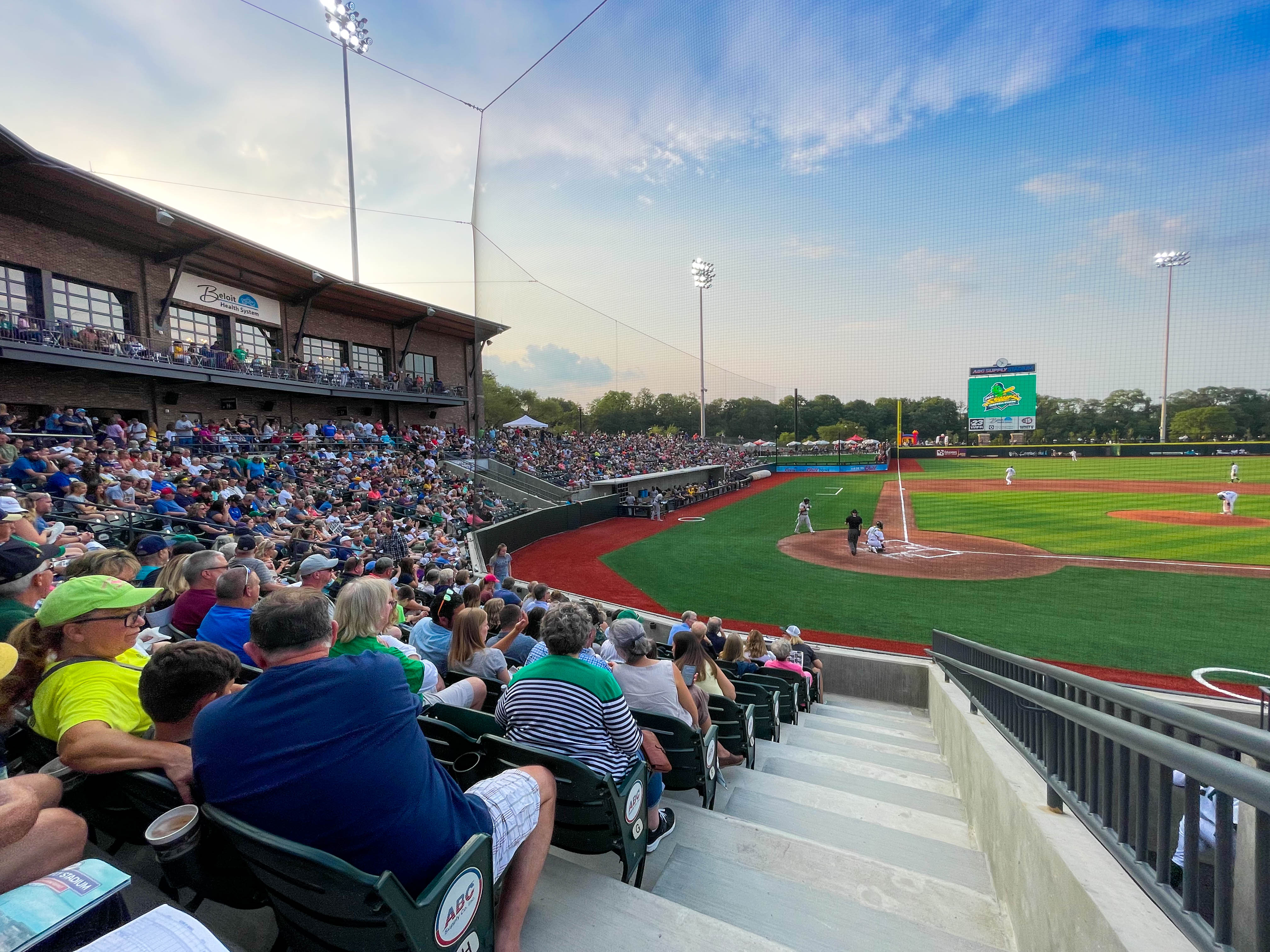 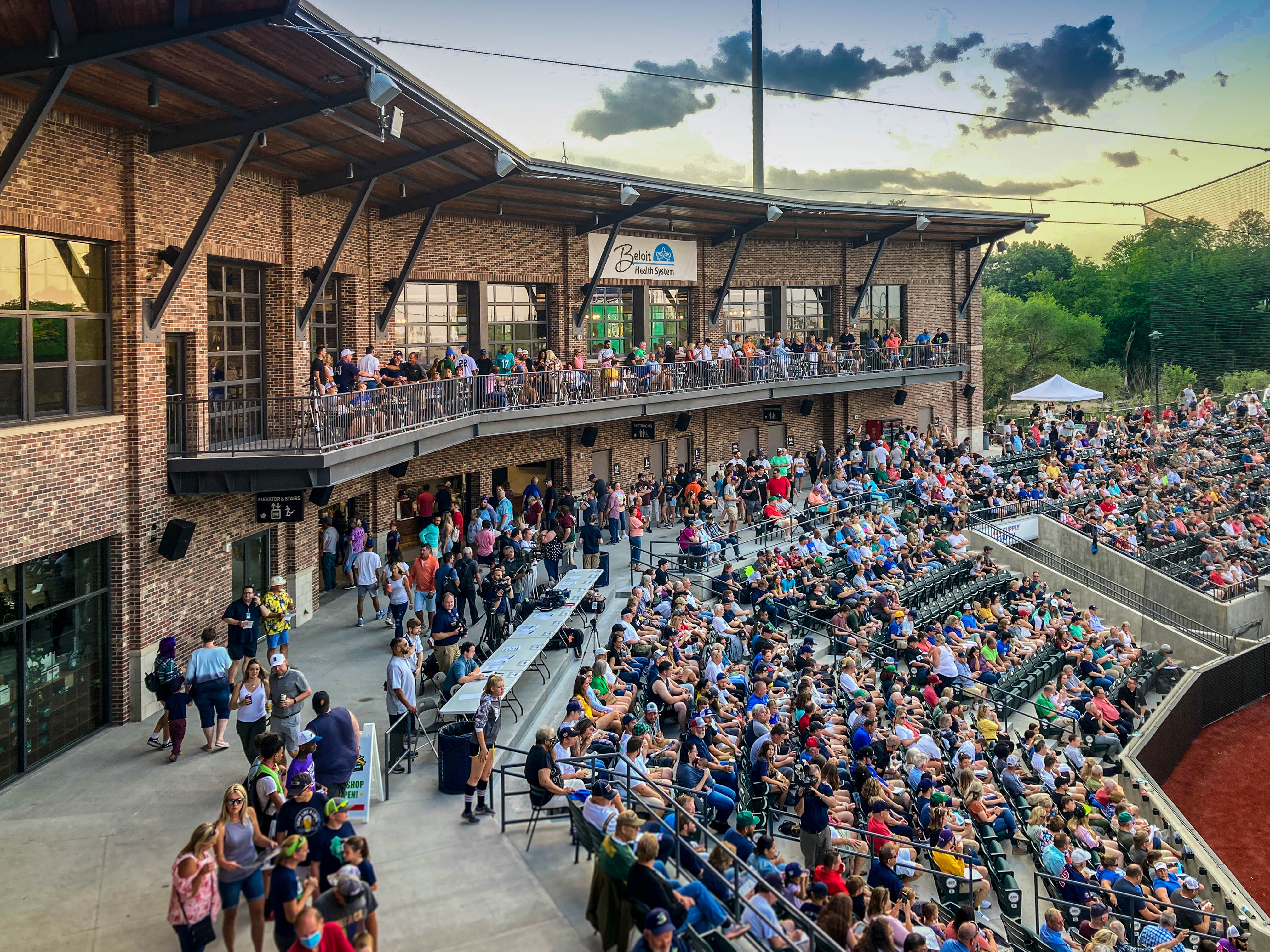 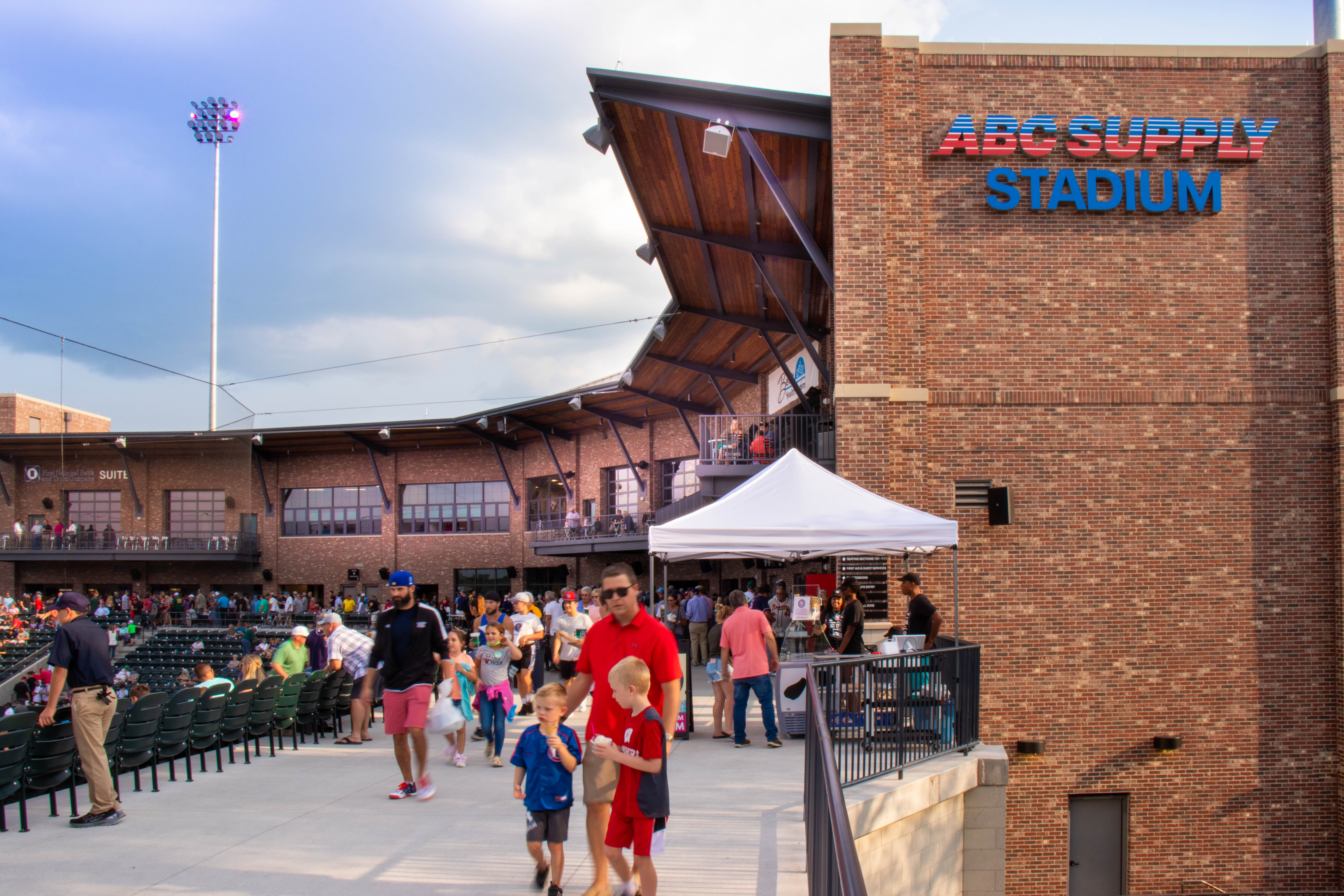 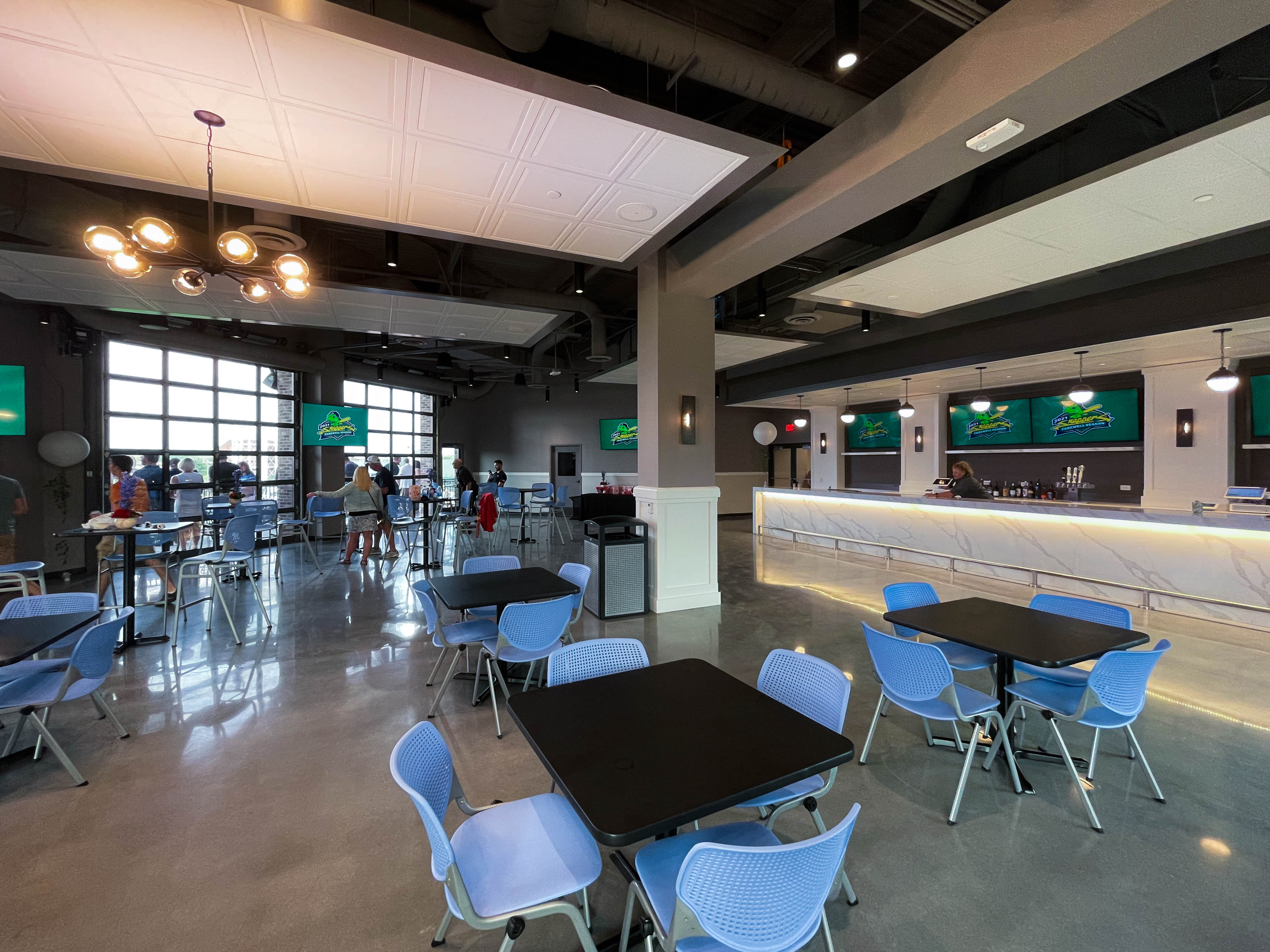 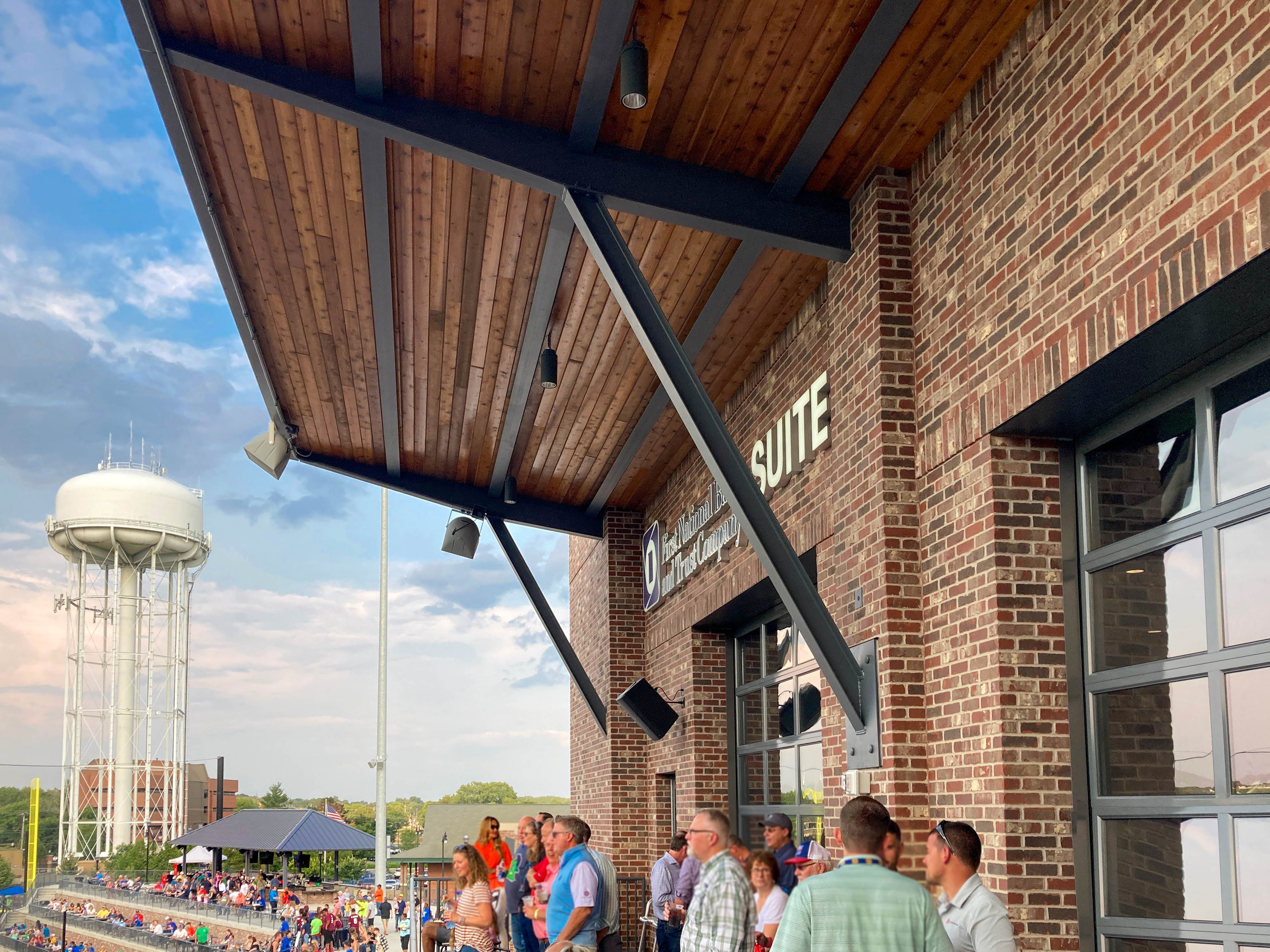 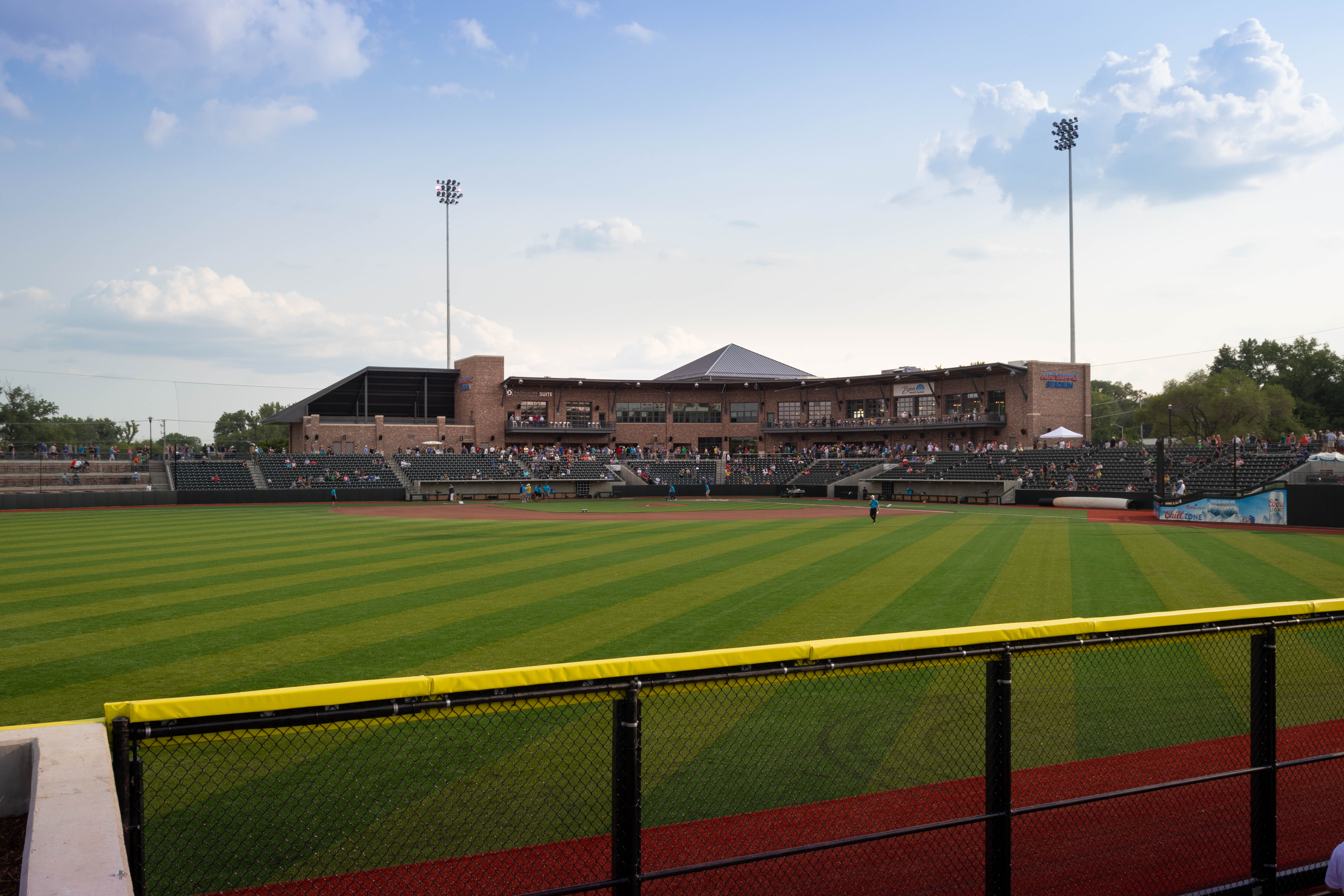 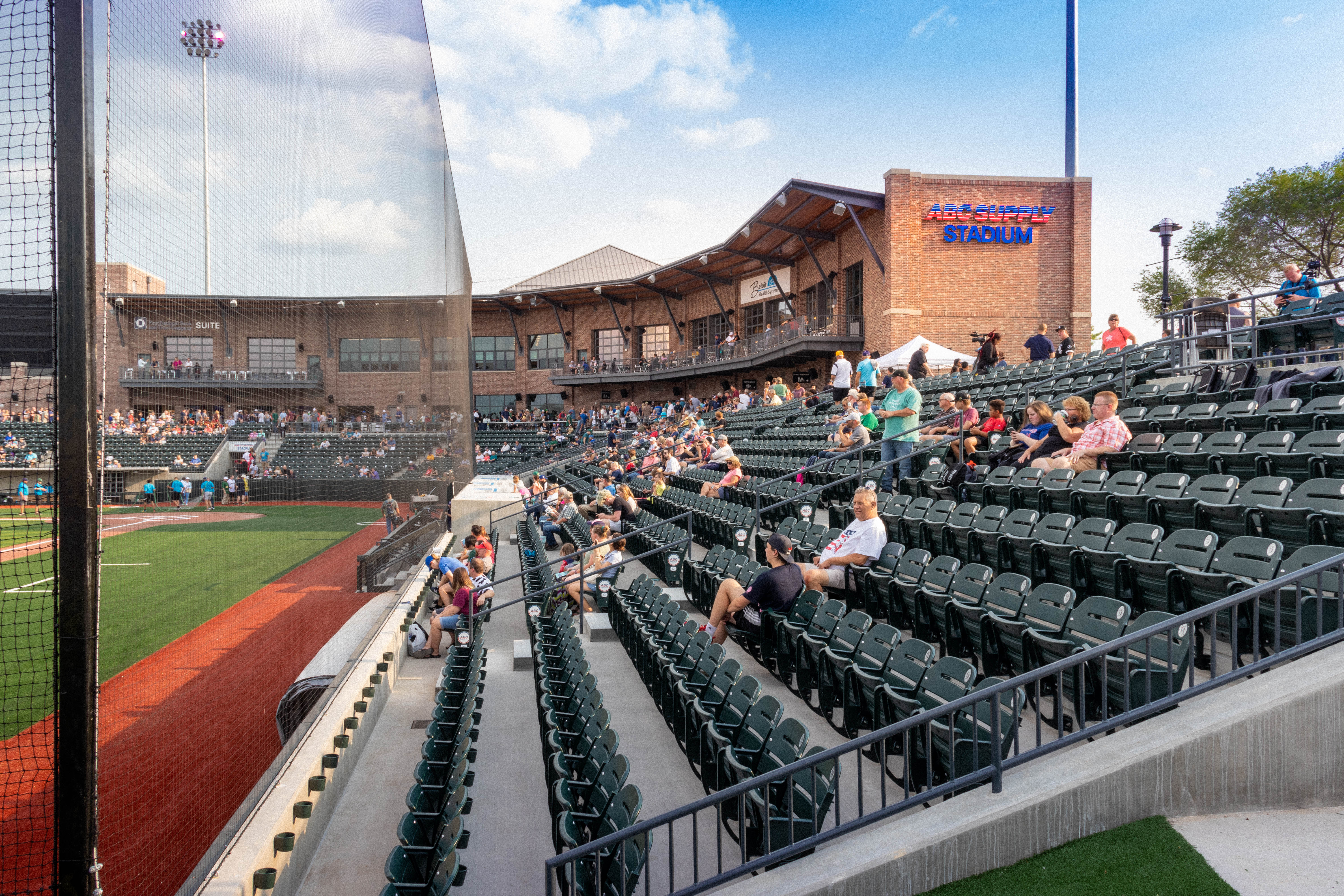 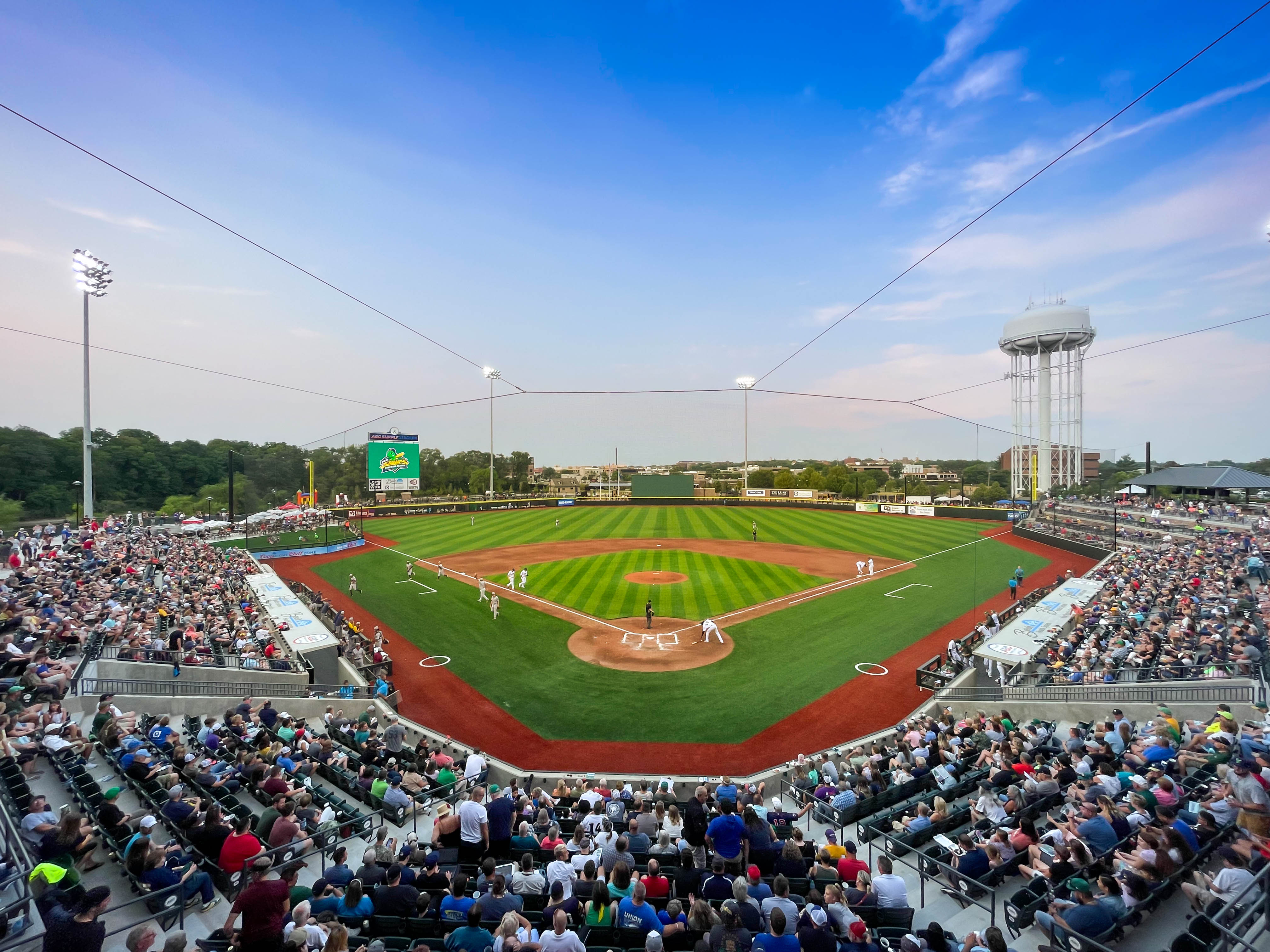 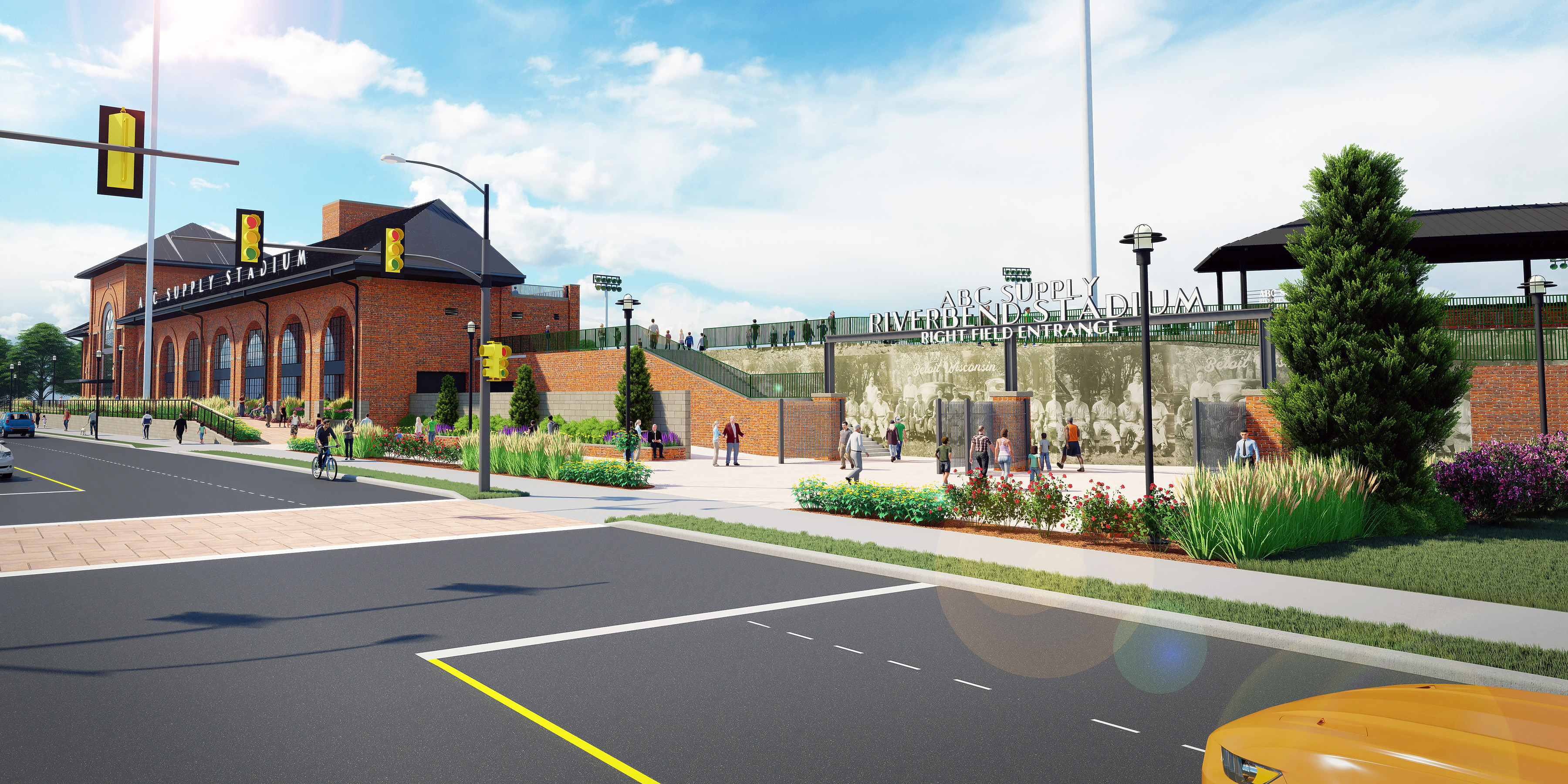 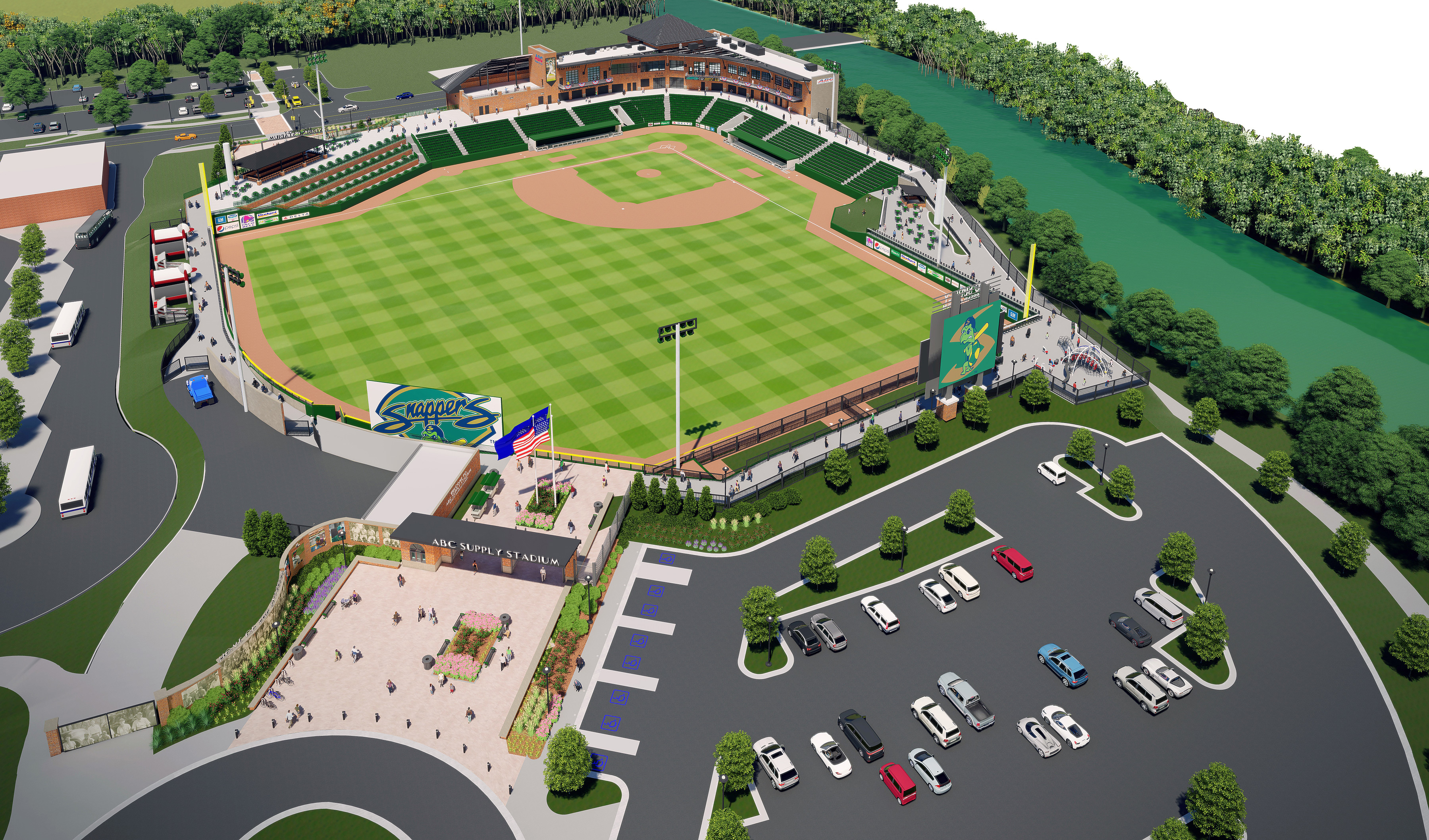 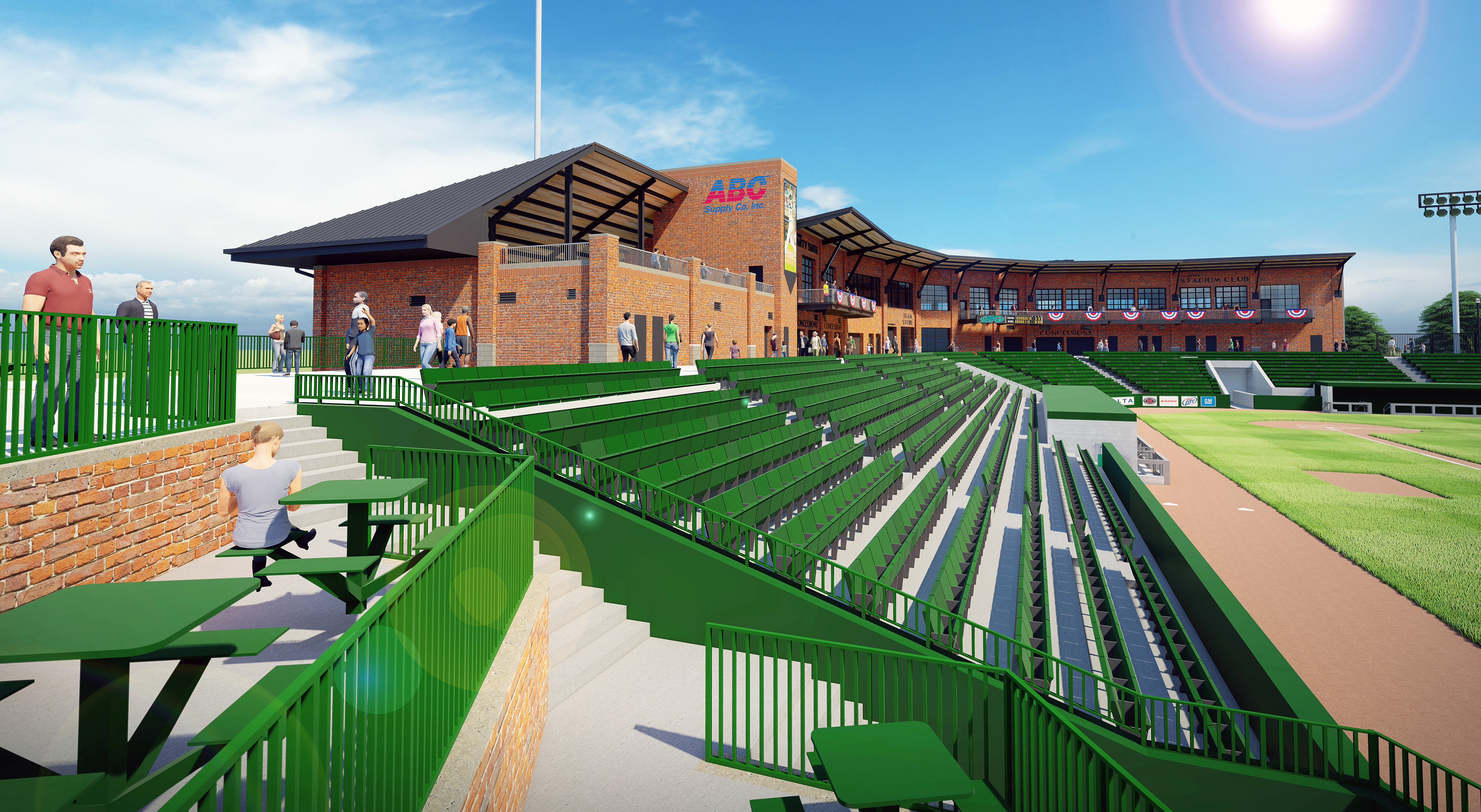 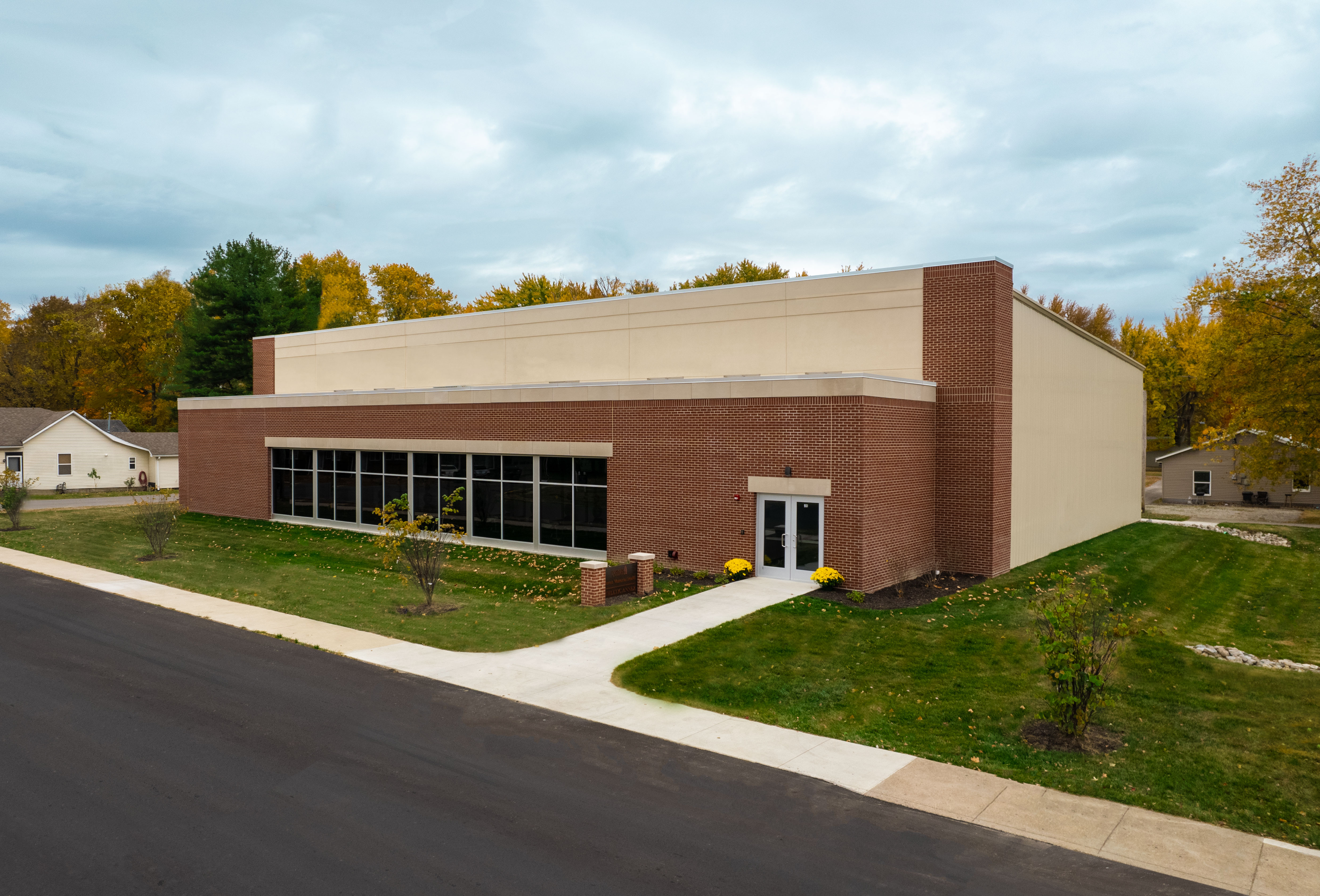