In 2020, two Elkhart community high schools - Memorial and Central - merged to create Elkhart High School, a singular school serving grades 10 through 12. JPR, hired by the Elkhart Community School Corporation (ECSC), was tasked to re-imagine how the vehicular traffic would affect the existing campus after the two schools merged.

This project came with one primary challenge - twice as many students meant twice as much car and bus traffic. JPR studied how the increase in vehicular traffic would function during peak school times, specifically within the start and end of the school day time frame. Ultimately, the increase in student life across the campus, and the goal of increased pedestrian safety, led to the creation of a new bus parking lot. This separation of buses and car traffic meant increased safety for all - especially the students.

The new parking lot, having the ability to hold up to 64 full-size buses, was constructed on campus at the former site of the softball field. The old field was removed, with future plans to relocate and construct a new field.

This project was concluded in the fall of 2021, and took nearly two years from the time of the initial study to completion. JPR continues to work with the ECSC on a variety of school projects and facility upgrades. 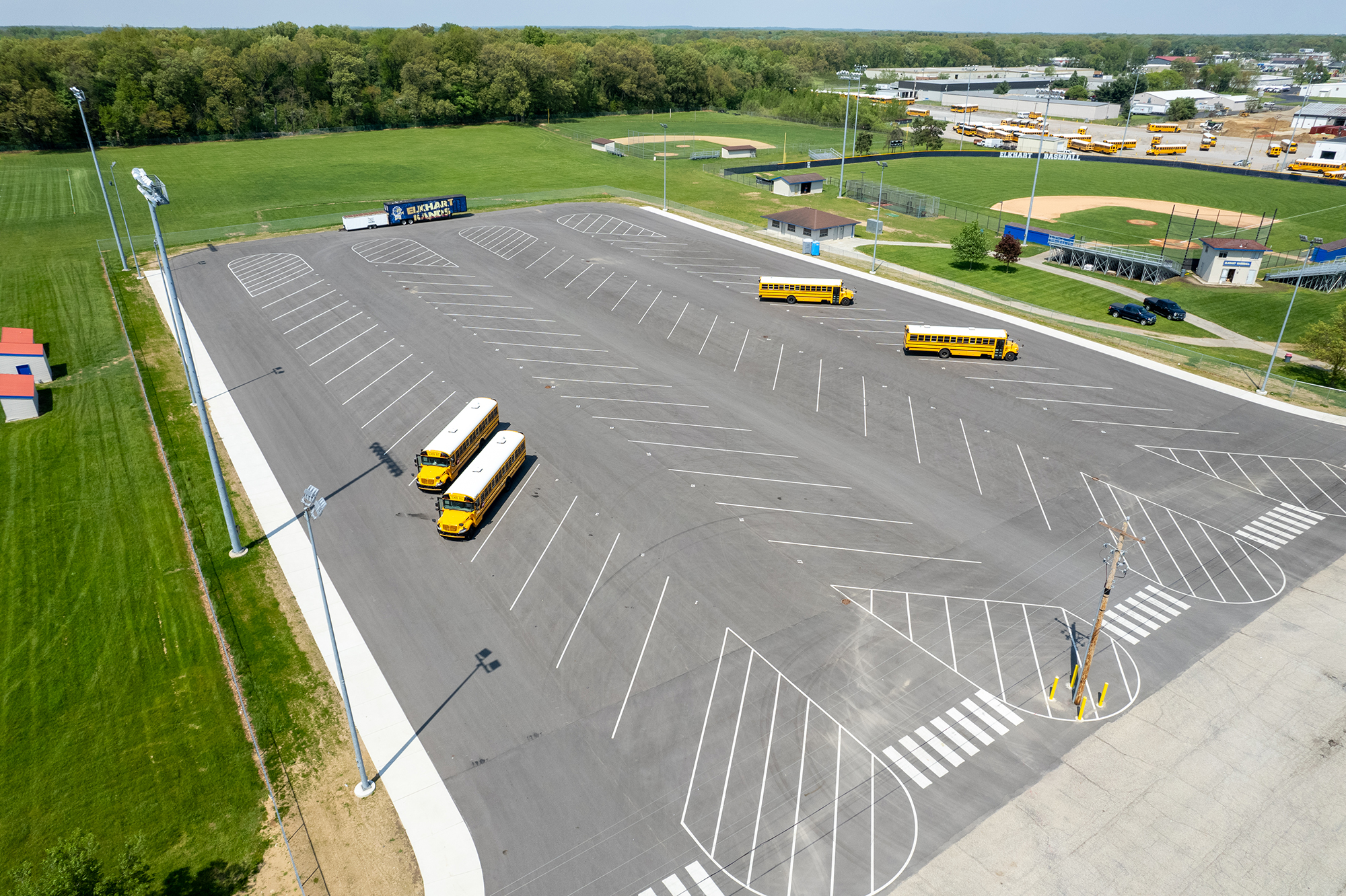 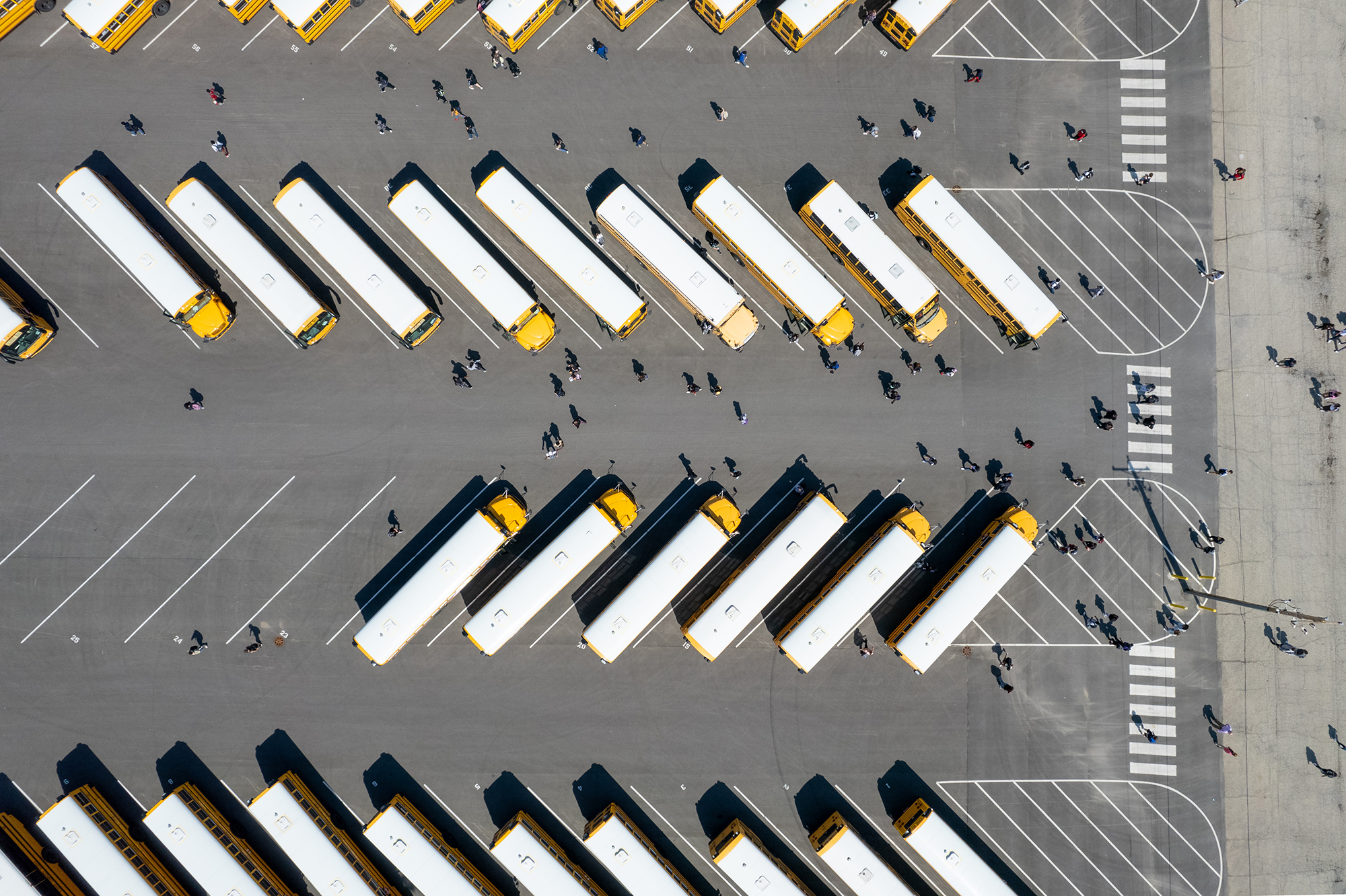 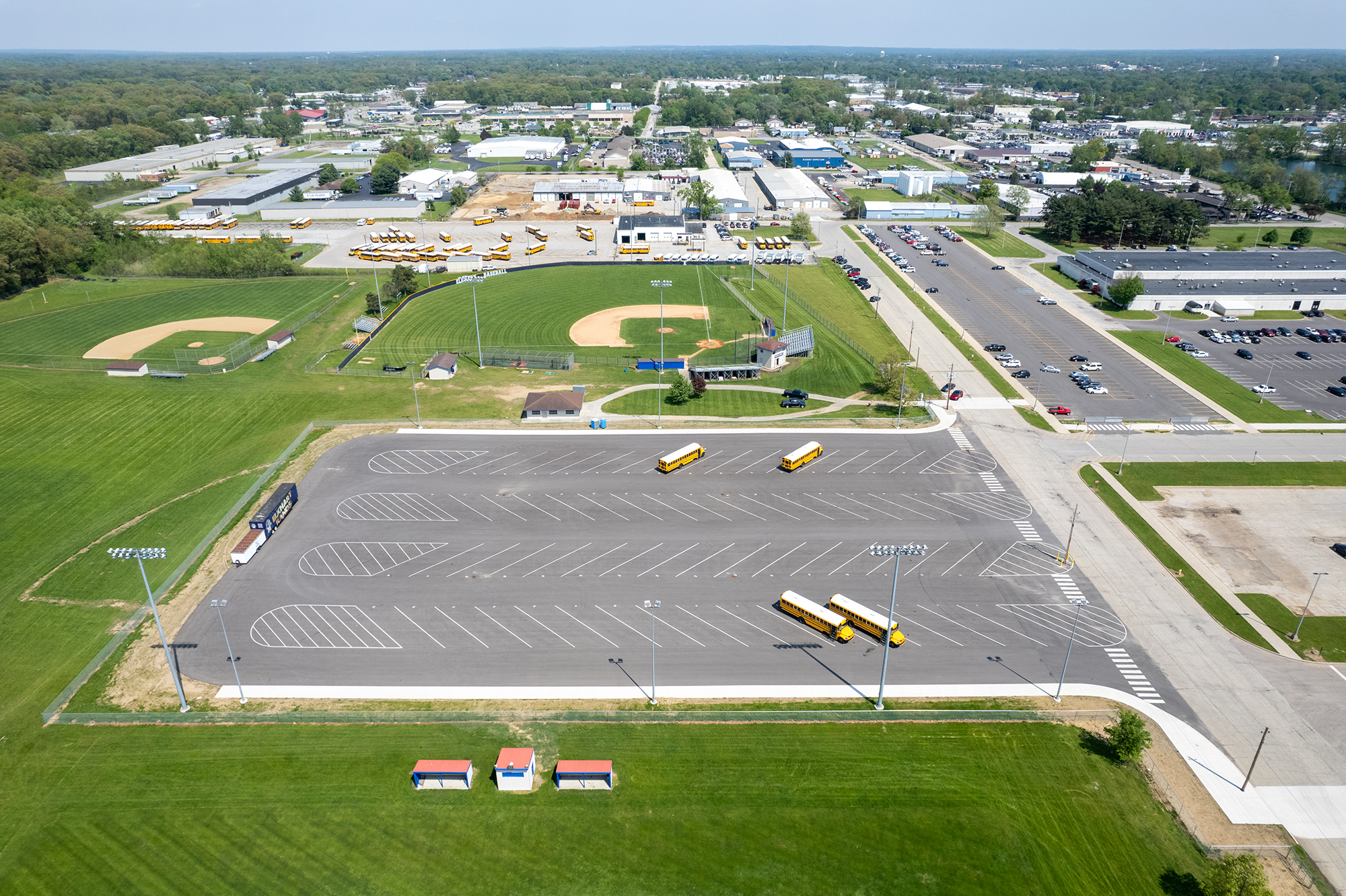