Covered Bridge Farm was a barn originally built around the turn of the century. St Joe County Parks Dept. purchased the barn along with a house and 2 other barns on a piece of property along the St Joe River in Centreville Michigan next to the Covered Bridge. JPR and the Parks Dept. designed a remodel of the main barn. The two smaller barns were removed and the large barn was lifted to allow for a new foundation to be built. There was also a new barn built next to the main barn for men’s and women’s restroom facilities. The barn has a usable mezzanine as well as a large front deck that over looks the property. A boardwalk was also installed at the river’s edge with lookout points to the river as well as the covered bridge. The remodeled barn will be used for 4H classes as well as wedding and other public events. 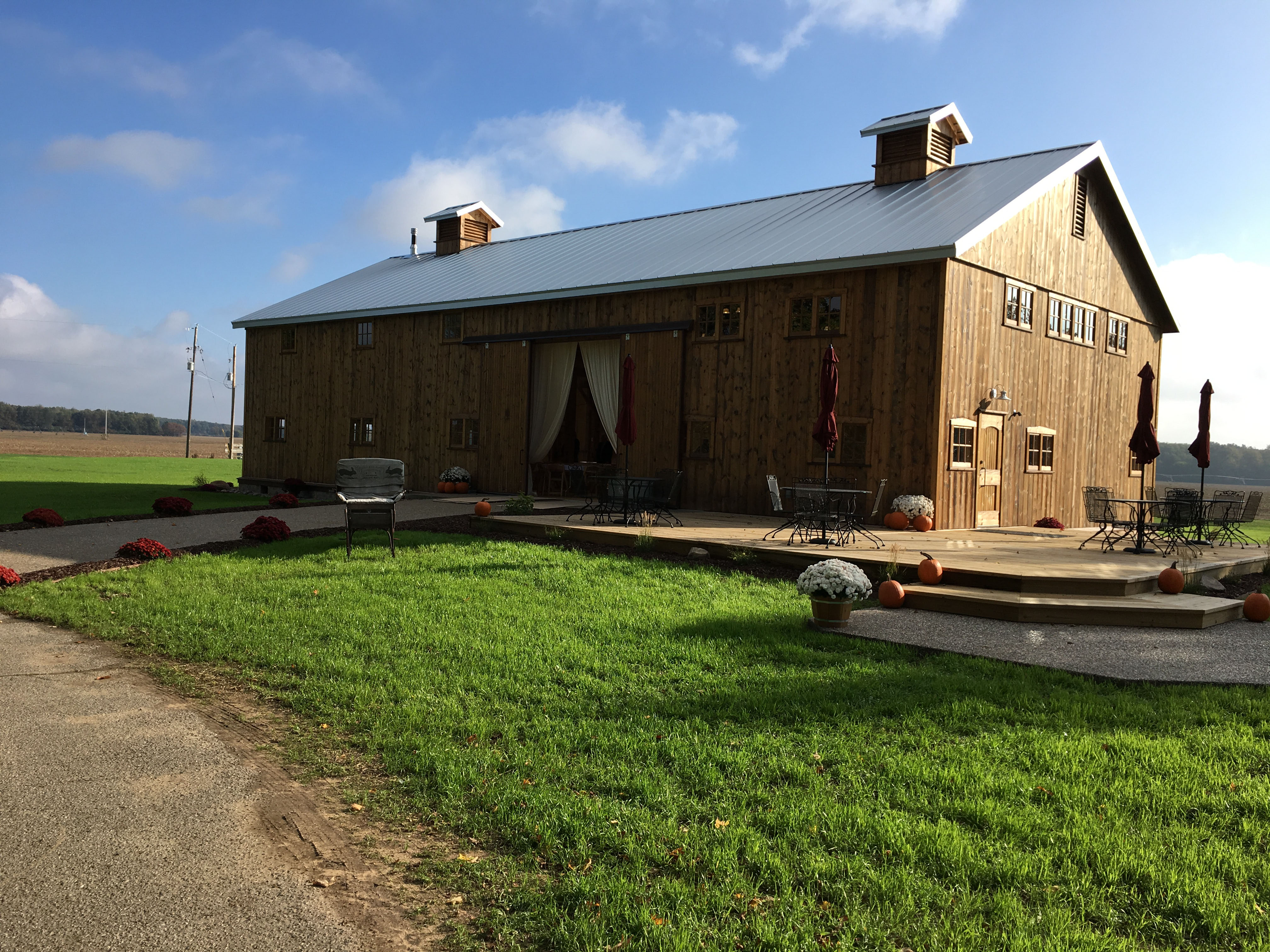 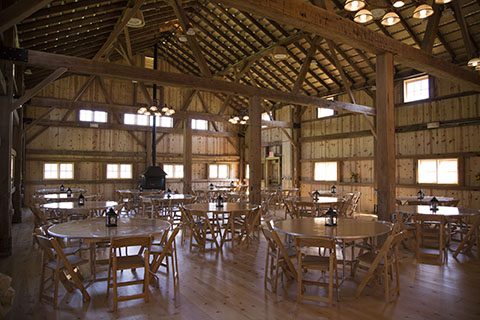 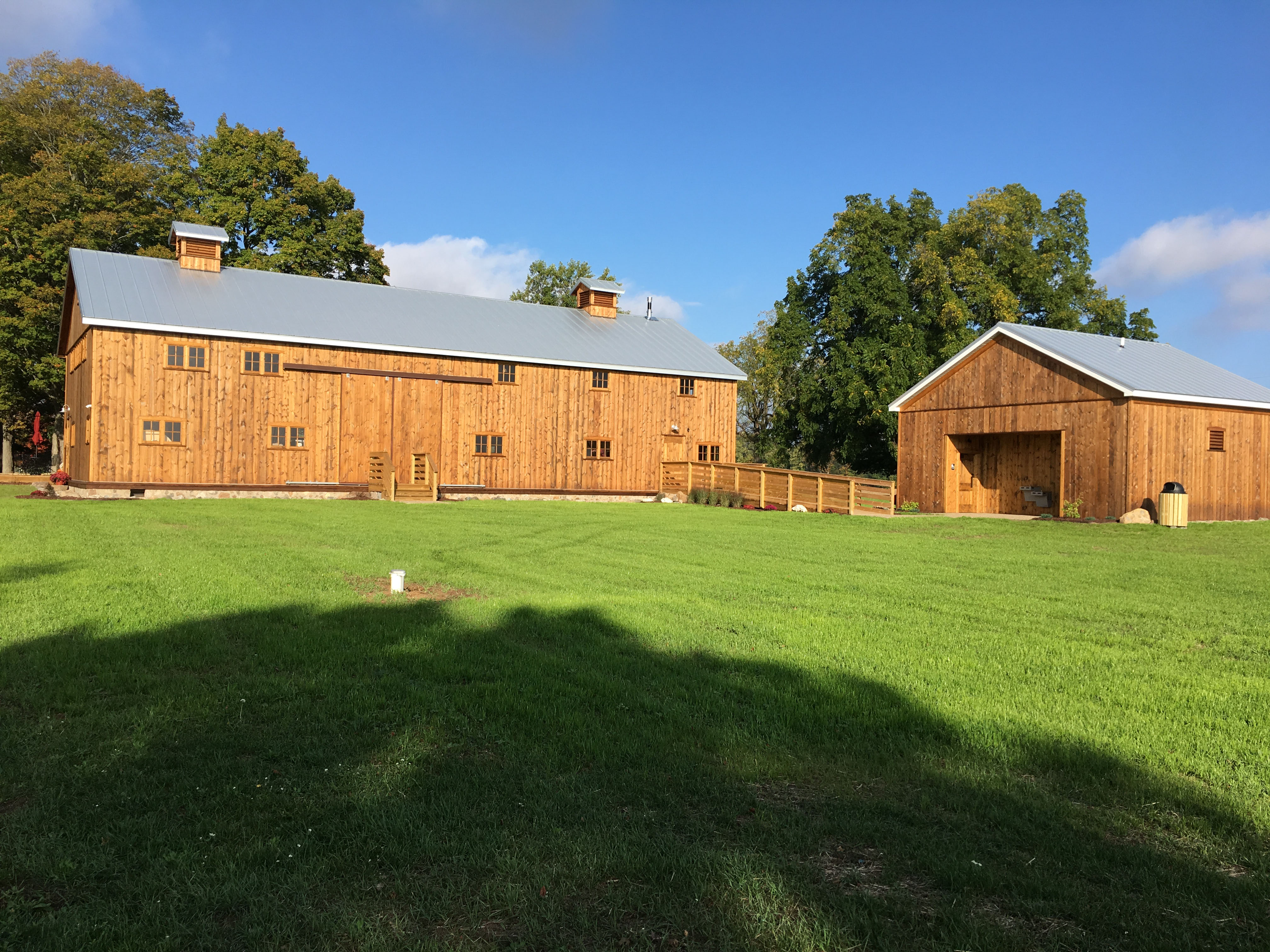 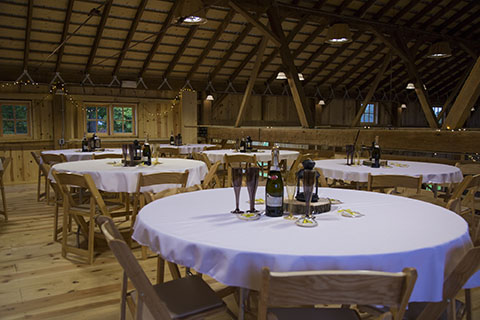 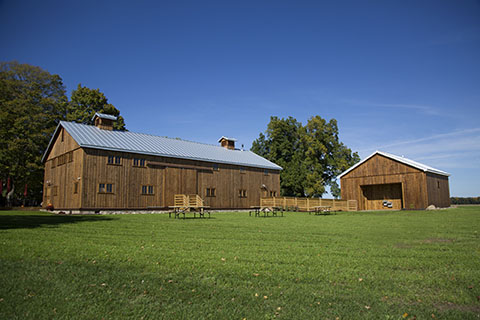 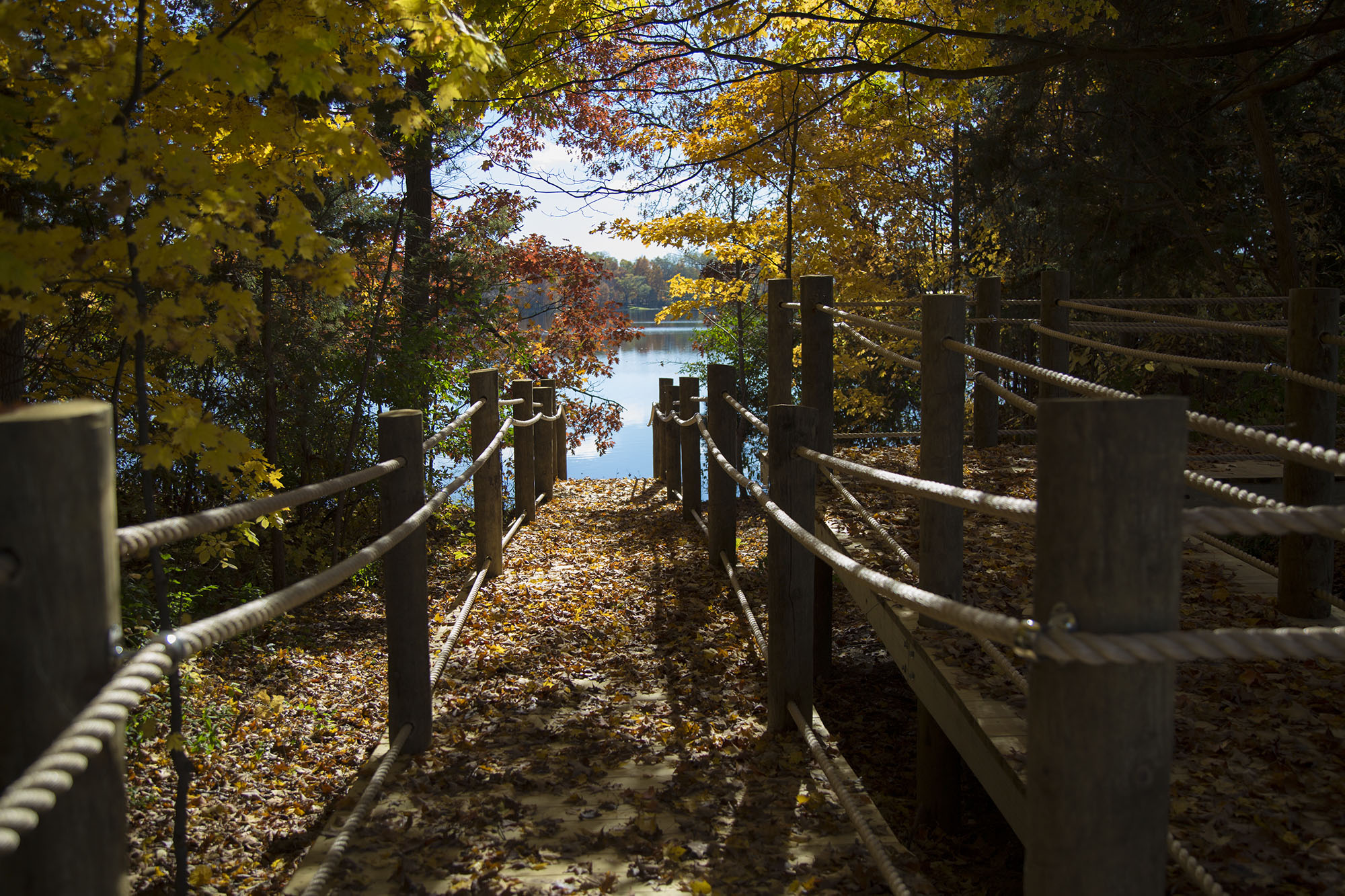 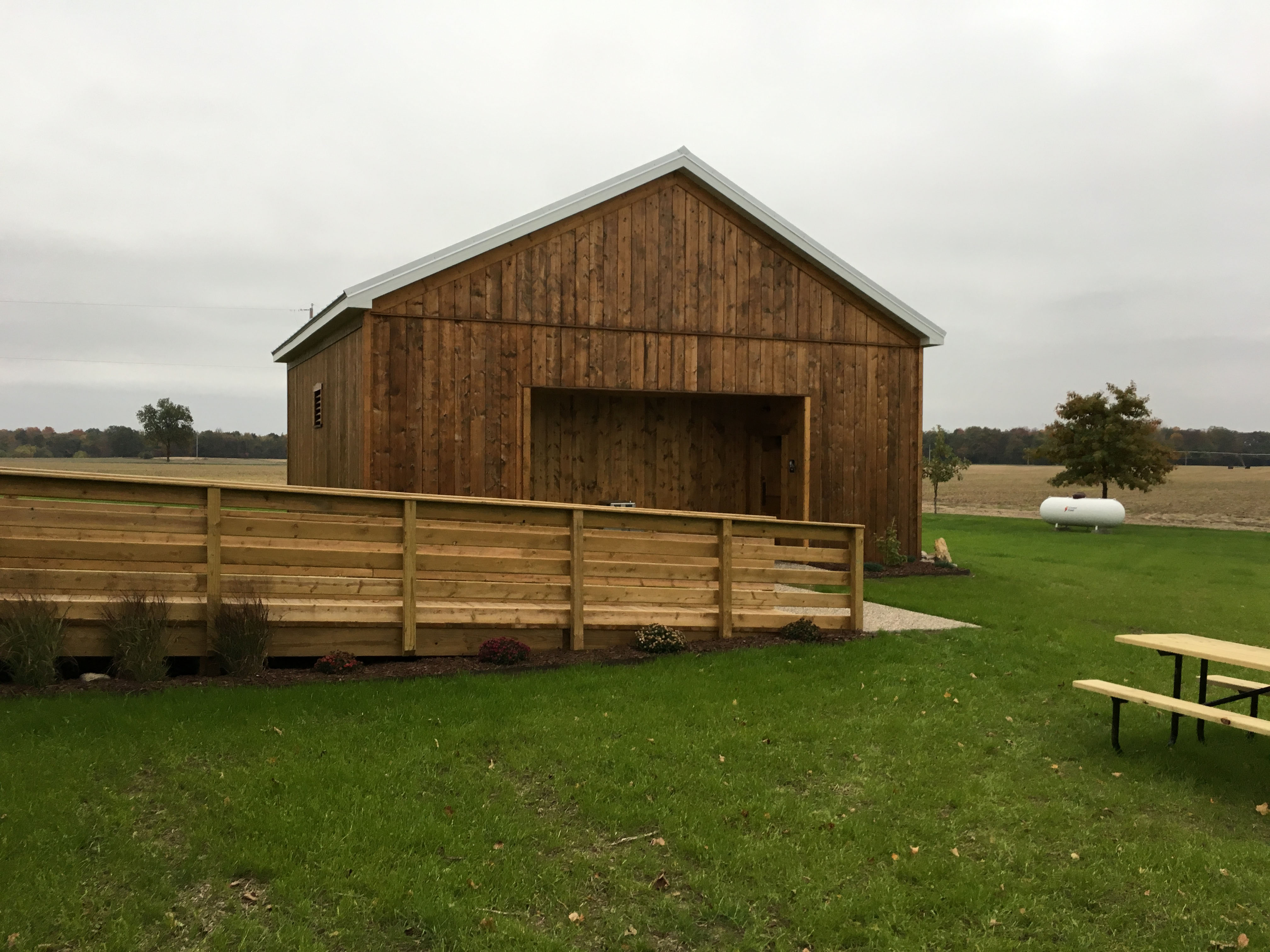 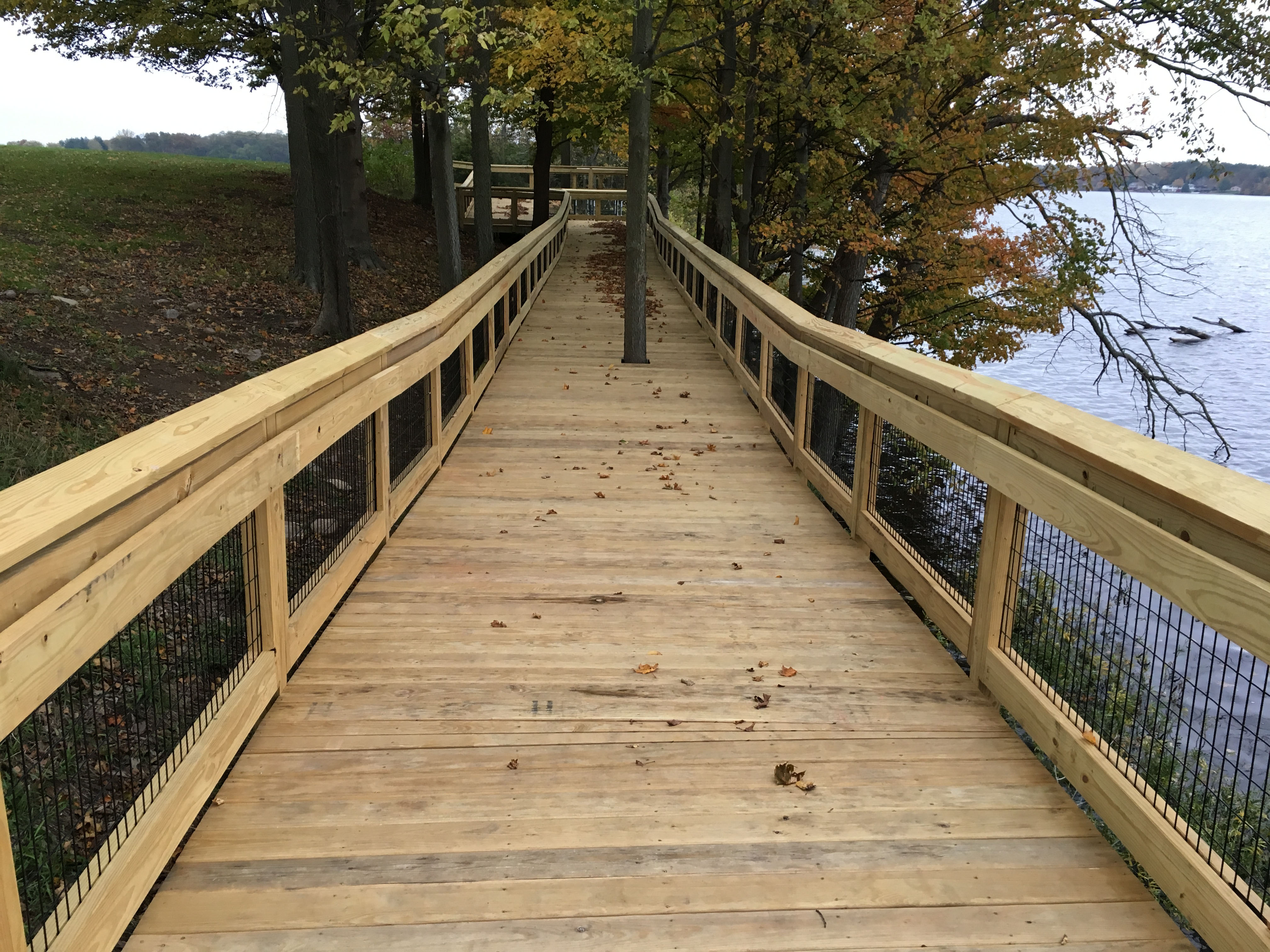 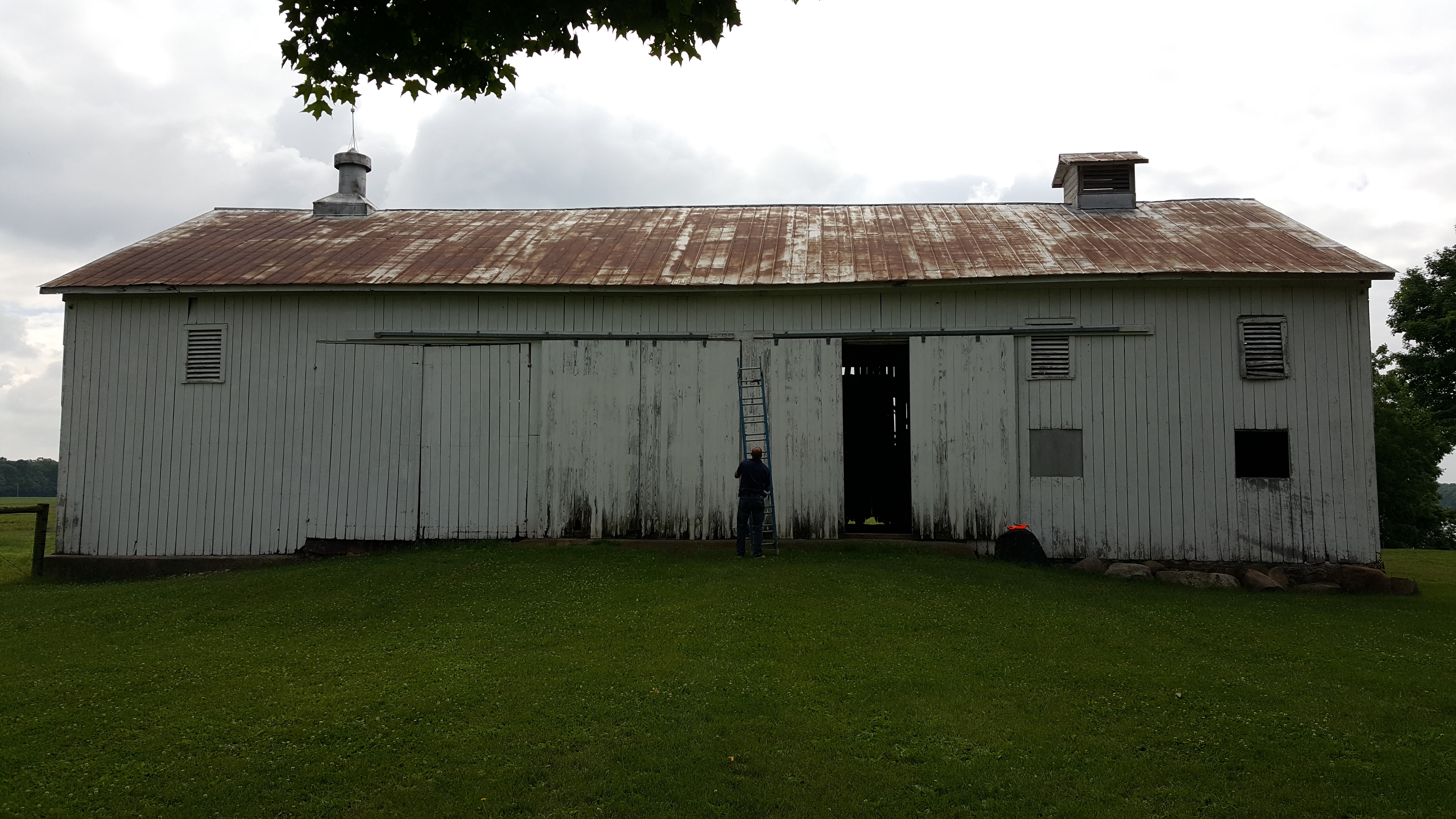 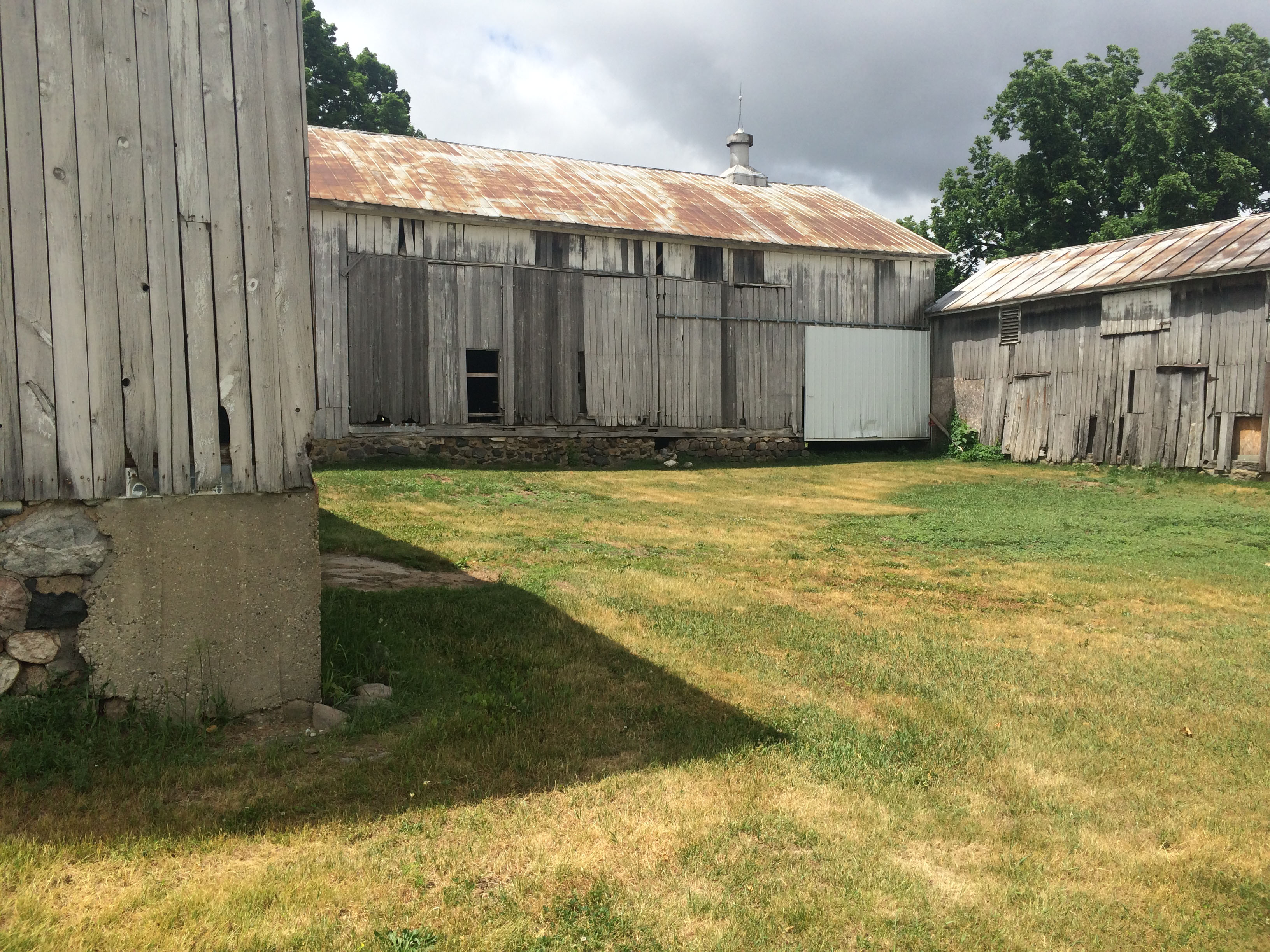