After receiving approval for a Community Development Block Grant, the Town of Wakarusa interviewed designers and hired Jones Petrie Rafinski (JPR) due to our experience on similar projects.

The project included reconstruction of basic infrastructure features such as water mains and roadway pavement, and also included the upgrading of sidewalks to ADA standards. The beautification portion of the project included decorative brick accents in sidewalks and roadway crosswalks, ornamental street lighting and traffic signal features, tree plantings and landscaping with irrigation, an ornamental clock, and an electrical outlet system for seasonal lighting displays at trees. A highlight of the project was the converting of existing substandard and hazardous multi-step curbs into bi-level decorative sidewalks with brick piers, ornamental metal railings, and brick faced planters.

The design allowed for roadway traffic calming through the downtown area while minimizing impact on the available number of parking spaces. Utility coordination was conducted by JPR during the design phase in order to successfully meet the Town’s goal of removing or relocating unsightly overhead lines.

Many of the Town’s ideas were directly incorporated into the plans. This included tying into the Town-owned oasis park area where many improvements, such as decorative sidewalks, an ornamental drinking fountain, lighting, landscaping, and a painted mural, were already complete.

This project was completed within the project schedule and budget. 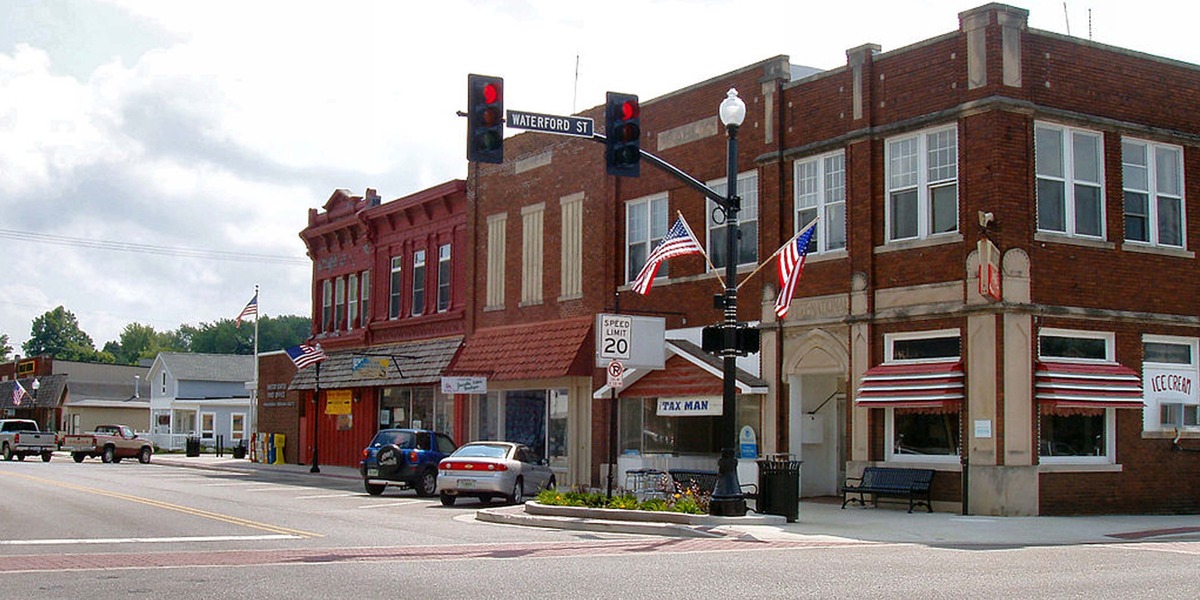 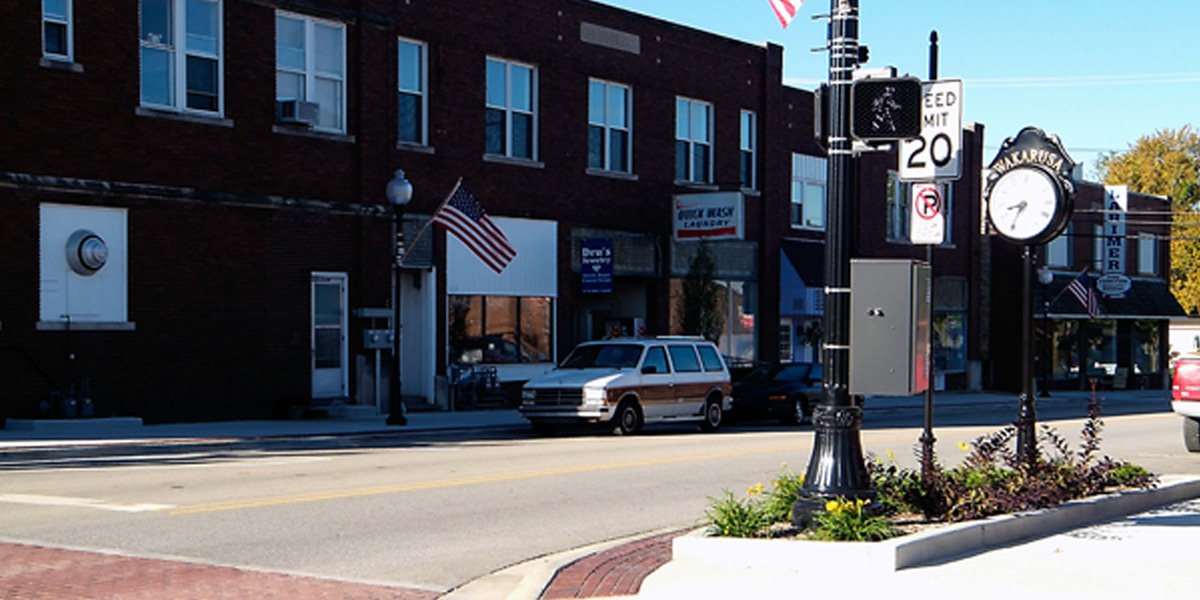