Jones Petrie Rafinski was hired by the City of Goshen to provide a Corridor Beautification Study for U.S. Highway 33, north of downtown Goshen. This 3.3 mile section involved the analysis of the existing conditions including above ground utilities, the visual aspects of the Norfolk Southern Railway, vehicular access and circulation, commercial signage uniformity, and pedestrian features for this major gateway in to the City.

The objective of this study was to illustrate unified corridor enhancement strategies and policies in order to guide new development, provide recommendations for improvements to existing development, and to identify locations of pedestrian and enhanced vehicular connections within the public right-of-way.

Jones Petrie Rafinski has guided the City through phases I and II of this project. Phase I was completed in December of 2009 and Phase II was completed in the fall of 2010. Native trees and prairie grasses along with a series of berms were implemented in order to screen the railway and create a unified flow into the City of Goshen. 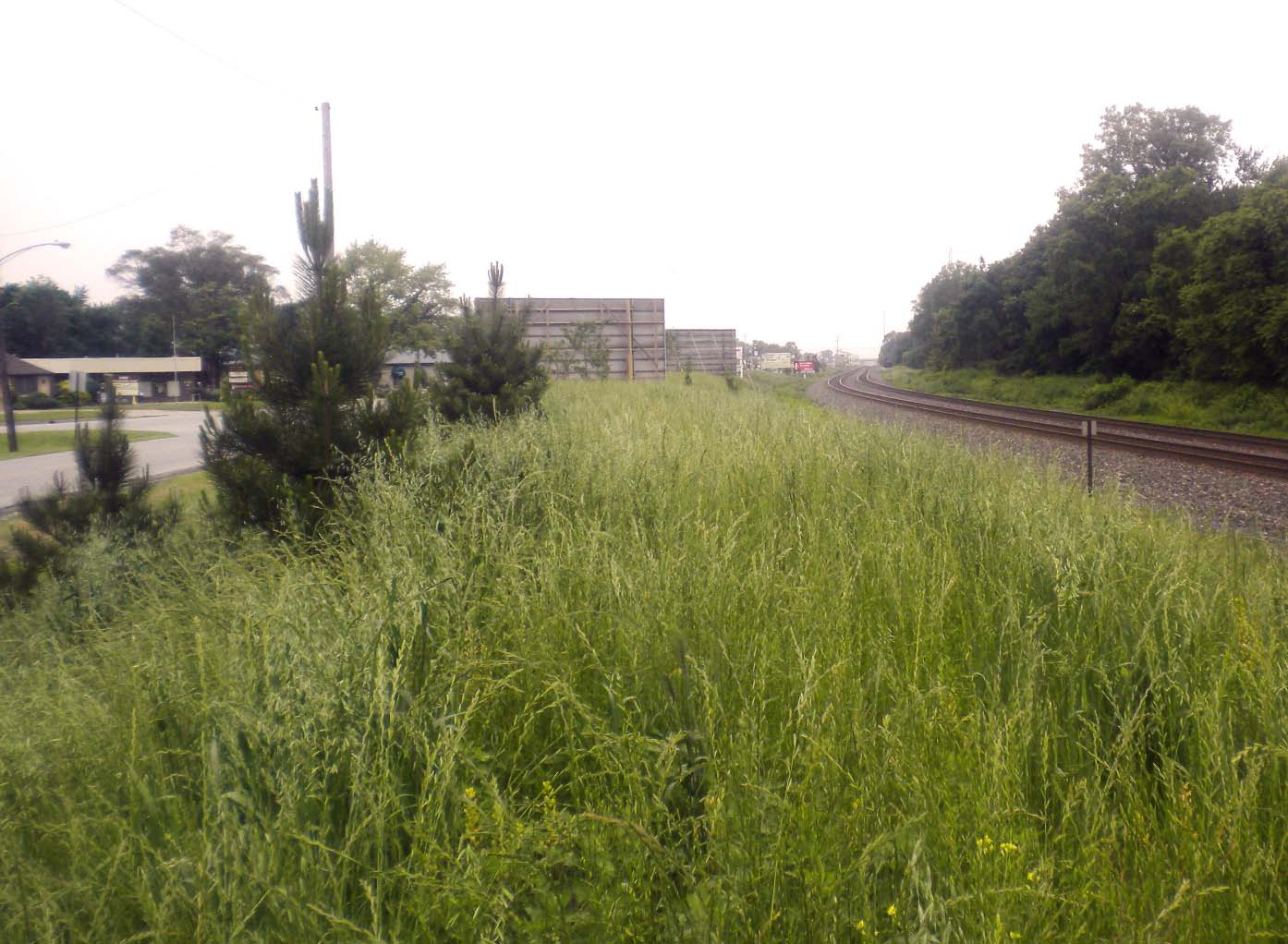