When the City of South Bend initially looked at updating the plaza and public street outside the Morris Performing Arts Theater, one of South Bend’s most iconic downtown spaces and setting for many outdoor events, the City was looking for ways the space could  be better utilized by the patrons  as well as visitors to the plaza during outdoor holiday events.

JPR’s design transformed the street in front of the Morris Performing Arts into a curb-less pedestrian and vehicular corridor that highlights the historic buildings facade. Vehicular traffic was transformed into a one way lane with decorative bollards lining both sides of the street allowing for clear delineation of the roadway.  A decorative pavement pattern was incorporated into the design that accents the architecture of the building and a permanent network of infrastructure improvements provides event-appropriate utilities.

All of these improvements have made this environment a distinct city destination during event and  non-event times, and has brought about a continued effort to make Downtown South Bend a unique destination for the City’s residents and out of town visitors. 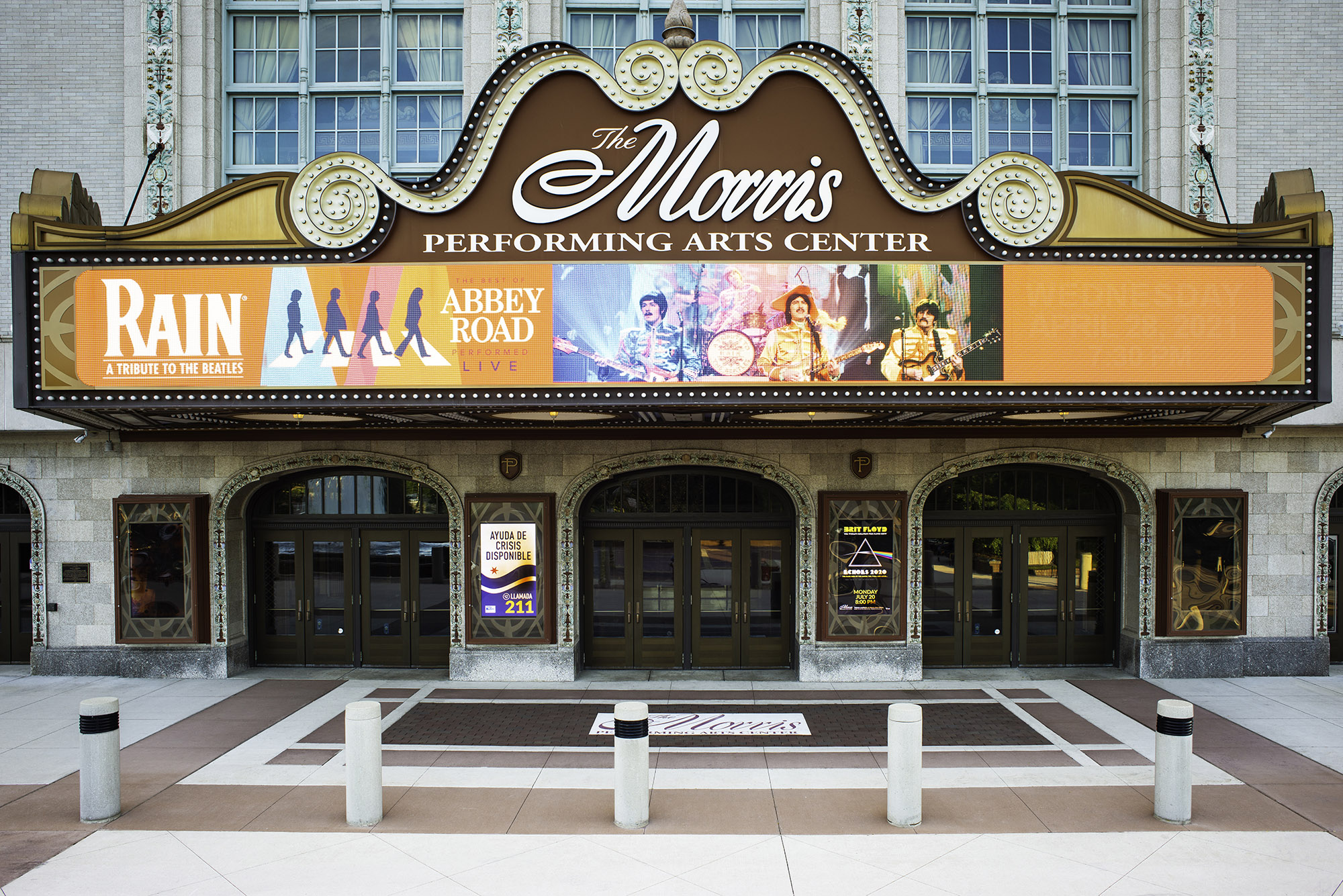 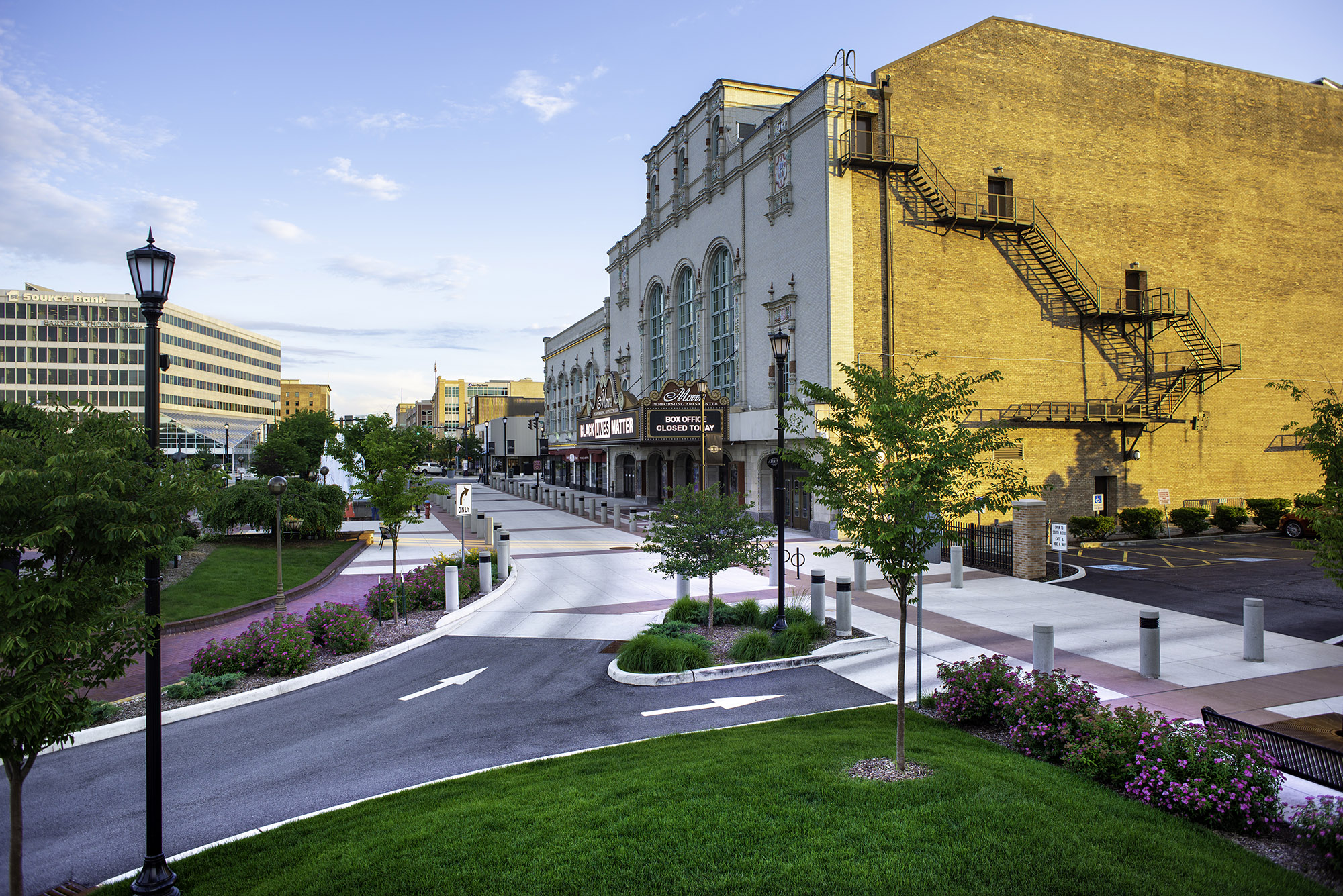 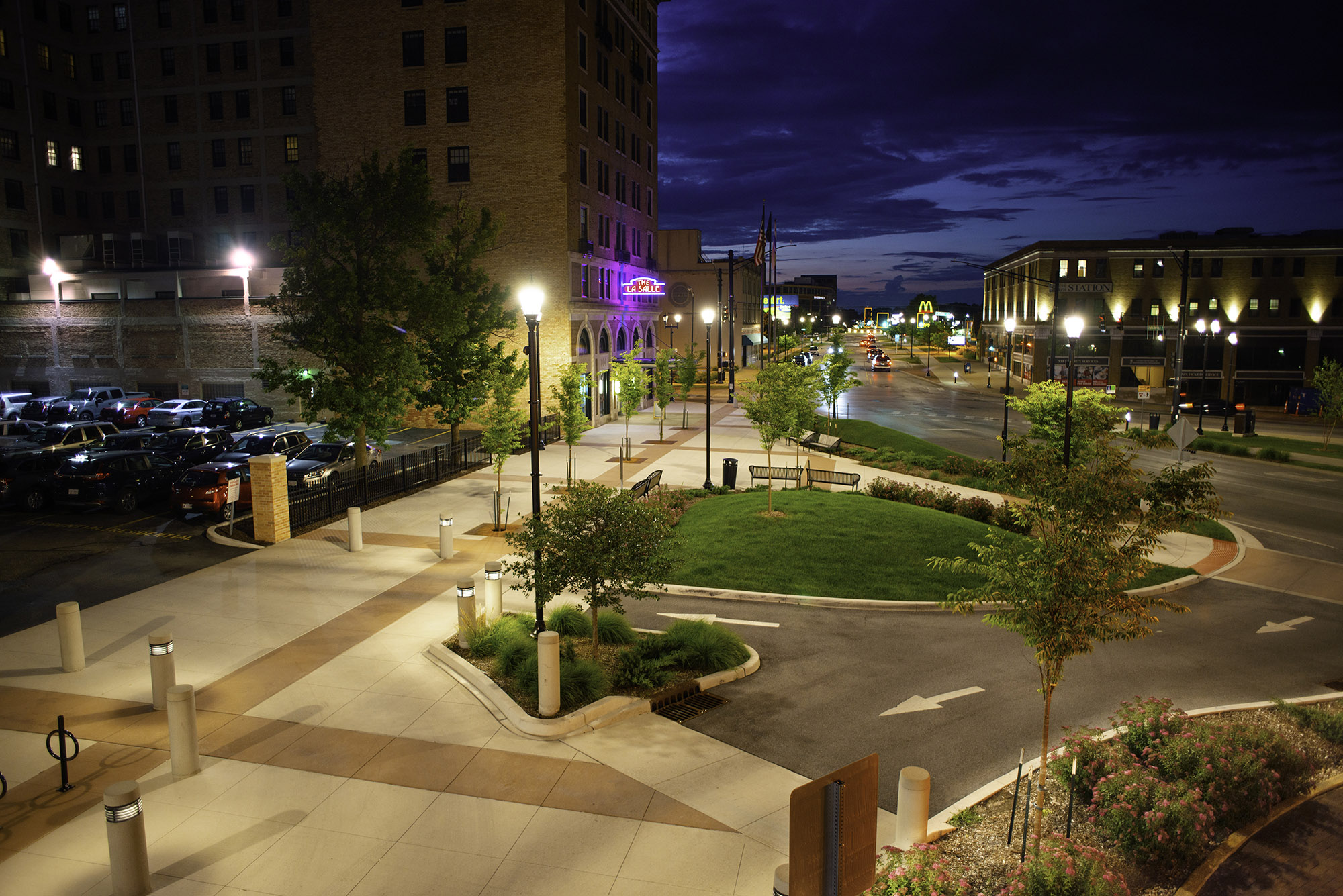 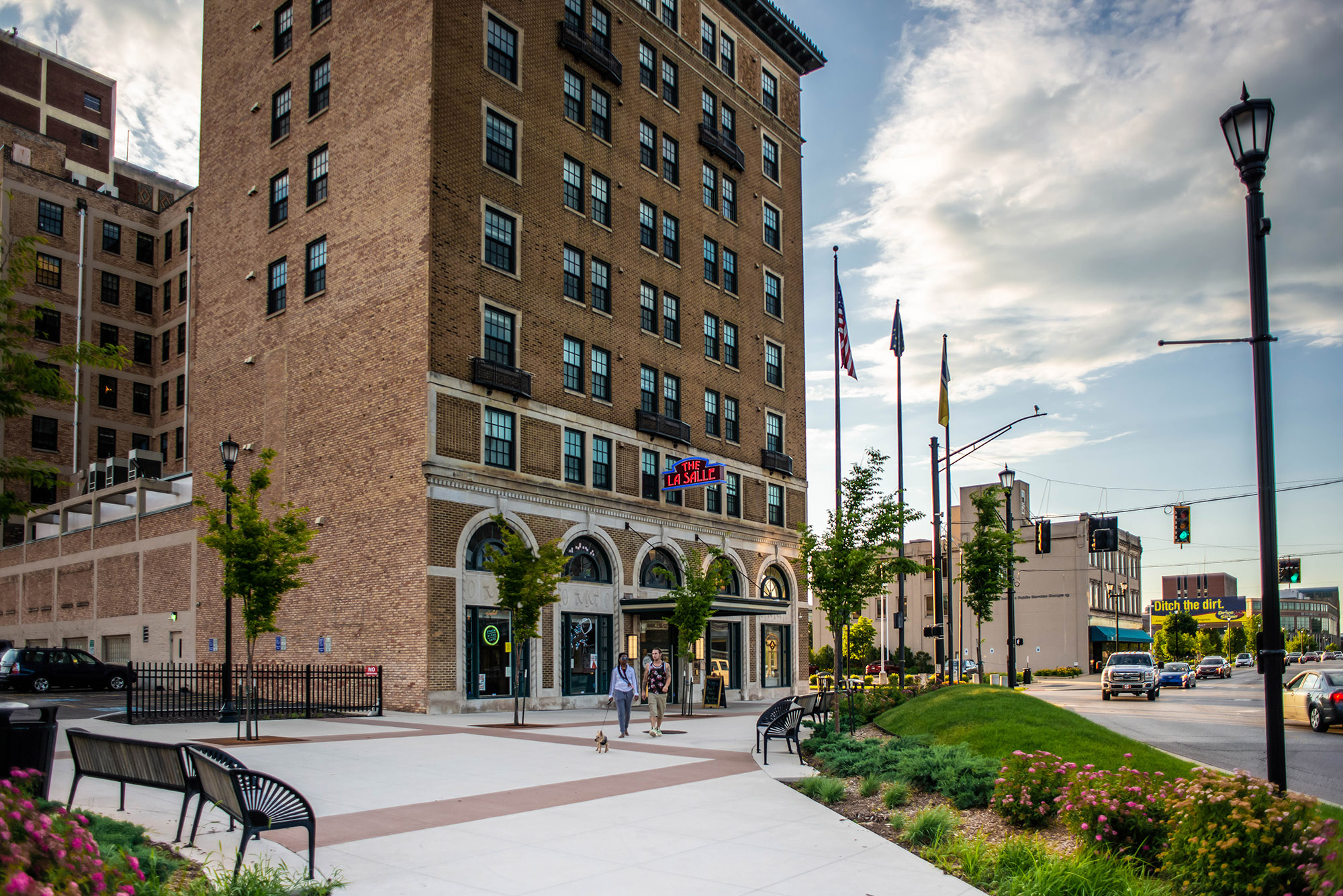 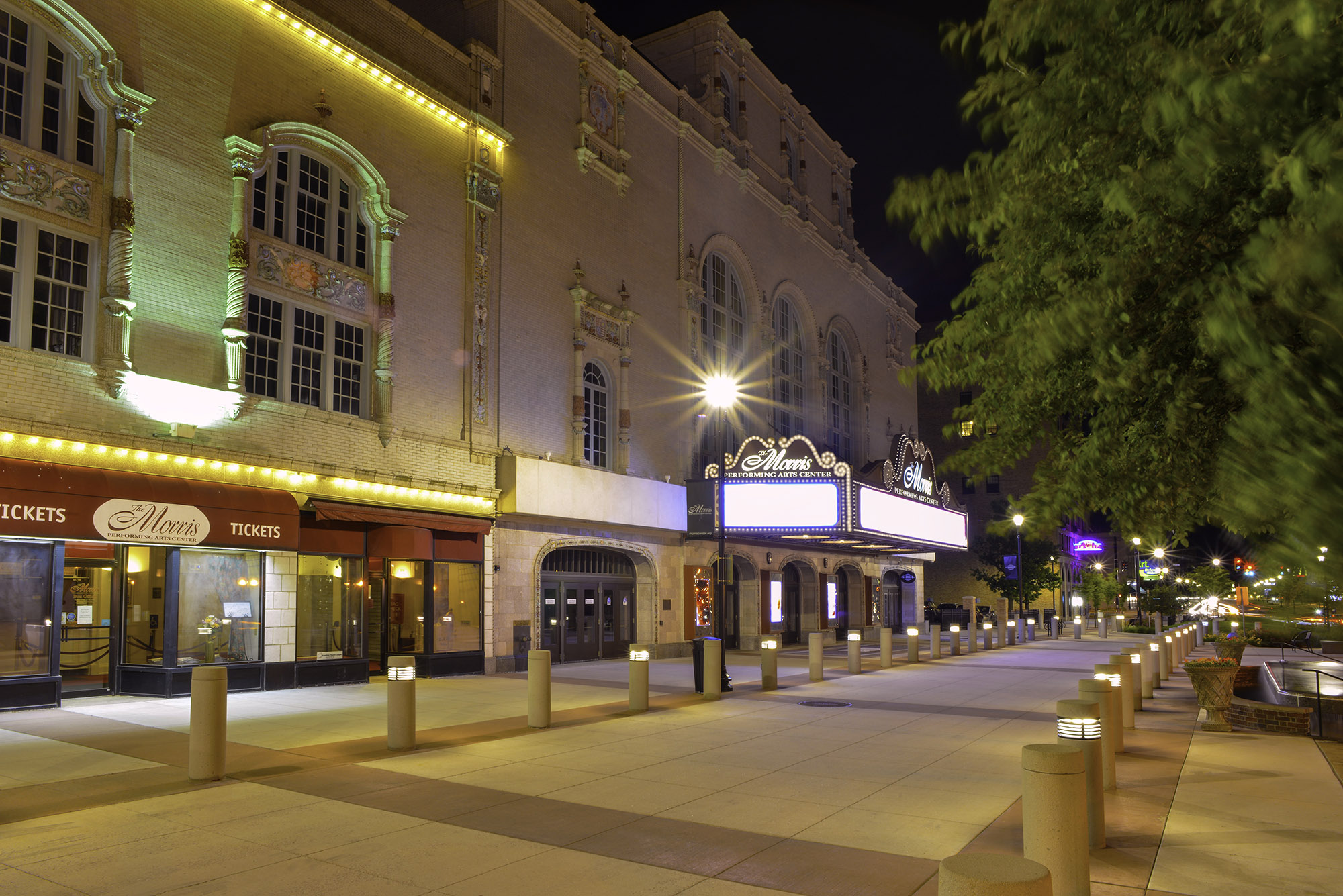