In the spring, the city’s Venues, Parks & Arts department plans to install a water softening system. Bids will be sought within the next week or so, said John Martinez, director of facilities and grounds.

And over the winter, he said, staff members plan to thoroughly clean off the rusty- and green-colored minerals that plague the fountain’s metal sculptures and water lines.

When The Tribune reported on the fountain’s issues on July 5, seven of the eight sculpted turtles couldn’t shoot water, and each of the four boys riding dolphins also suffered from plugged-up spouts.

More:Hard water gums up and stains Studebaker Fountain in South Bend. Is water softener a cure?

Last Monday, the parks department board approved an agreement in which the city pledges $50,000 for the water system and the committee that raised money for the fountain’s restoration in 2019 pledges $60,000.

“I’m thrilled with the end result,“ said Vicki McIntire, chairwoman of the Friends of the Studebaker Fountain Committee.

The committee raised more than $648,900 from many donors, large and small, and hired restoration experts to save the fountain and its pieces from decades of disrepair.

The fountain was first erected in 1906 in Howard Park as a gift from Studebaker co-founder John M. Studebaker. By 1941, it came down because the city lacked money to repair its crumbling artwork. It seemed to be lost forever until the pieces were discovered in recent years. Ownership is now back in the city’s hands.

A staff member who maintains the cities fountains and splash pads has been spending 10 to 12 hours each week cleaning the Studebaker Fountain, with help from other staff.

Water softening system to save costs

The water softening system will be housed in a small brick structure at Leeper Park that, Martinez said, hasn’t been used in his 25 years by the parks department. That, he said, will help with some of the cost savings, paring down the estimate earlier this summer of about $170,000. The move shortens the need for pipes.

The city, he said, also opted against including bromine injection, which would have automatically kept the fountain’s pool clear of algae. Instead, he said, the task will be covered by the staff’s regular power washing and cleaning. That saves about $50,000.

The city also looked into using river water instead of a water softener, per McIntire’s suggestion, as a possibly simpler alternative. But Martinez said it proved to be cost prohibitive since it would have to extend lines deep into the river bottom to draw water, and since it would require a system for filtering sediment and treating for organisms in the river water.

As The Tribune reported in July, the city had originally suggested a water softener, since it worked for the fountain in front of the Morris Performing Arts Center. But the restoration contractors didn’t think it was necessary.

McIntire said the city kept her abreast as it explored options with help from a local engineering firm, Jones Petrie Rafinski Corp., and the city’s public works staff.

“Whatever the city wanted to do to fix it was fine with me,” McIntire said. “Just fix it.”

She said the cost-sharing agreement approved last Monday is actually negotiated down from the city’s original proposal, which had asked for the committee to pledge support for future repairs. Now it merely states that the committee may consider contributing to future improvements or other expenses “at their sole discretion.”

“We’re just a little tax-exempt organization,” McIntire explained. “We have no stream of revenue. … We’ll always be there to assist if we can.”

In the end, she called the agreement “the perfect compromise.”

Out of the $60,000 that the group pledged, she noted, $25,000 is an amount that it had previously pledged for regular maintenance but that the city hadn’t yet used.

Martinez said that the city’s pledge of $50,000 would come from the parks budget, with no impact on other park projects.

He said the fountain will stop running in mid-November, as usual, so staff can blow out the lines to avoid freezing. But it will also begin the winter-season process of deep cleaning the fountain’s lines and boys, dolphins, turtles and other art pieces. The night lights, though, will still put on a show.

Read more about this. 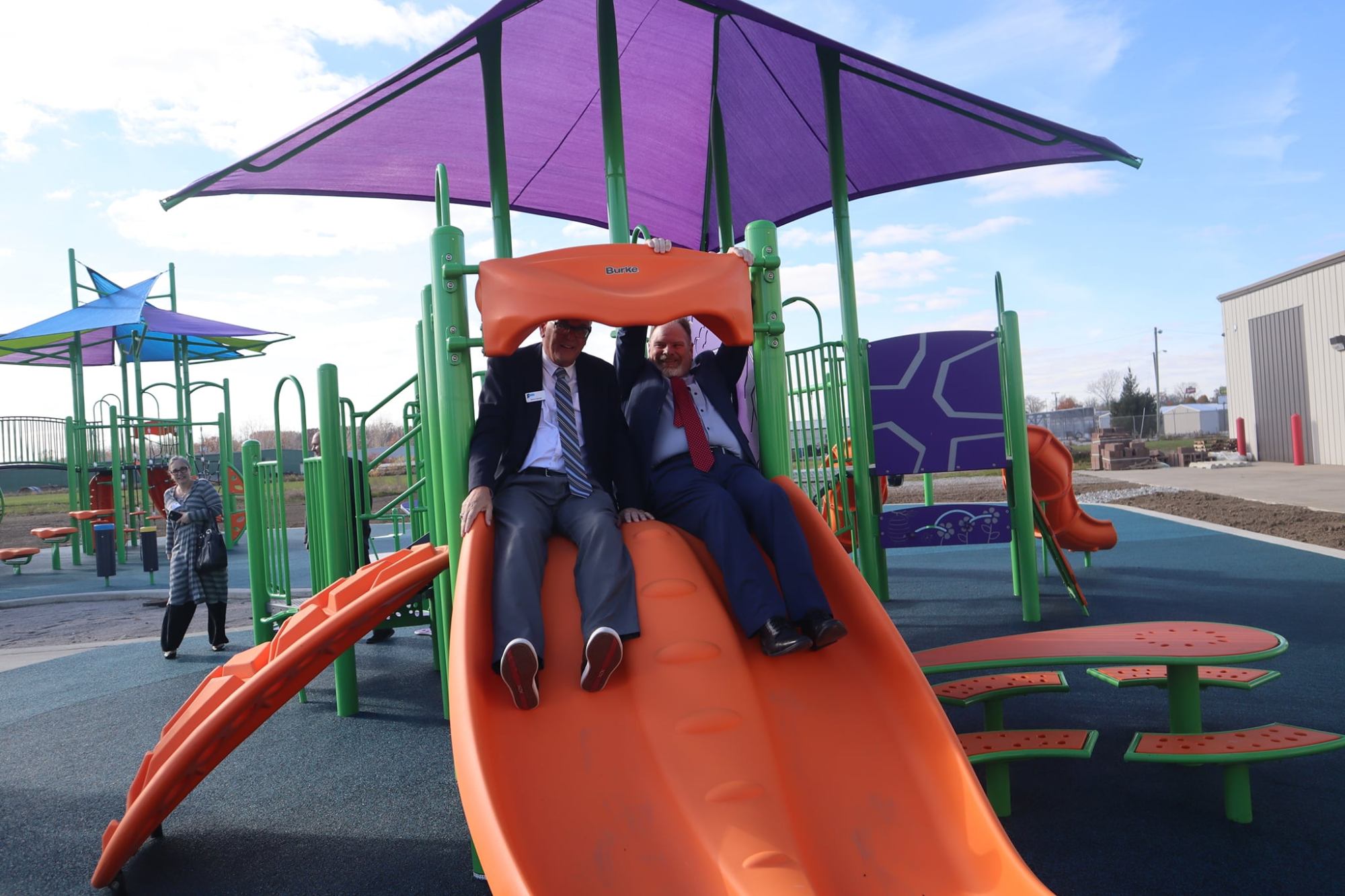 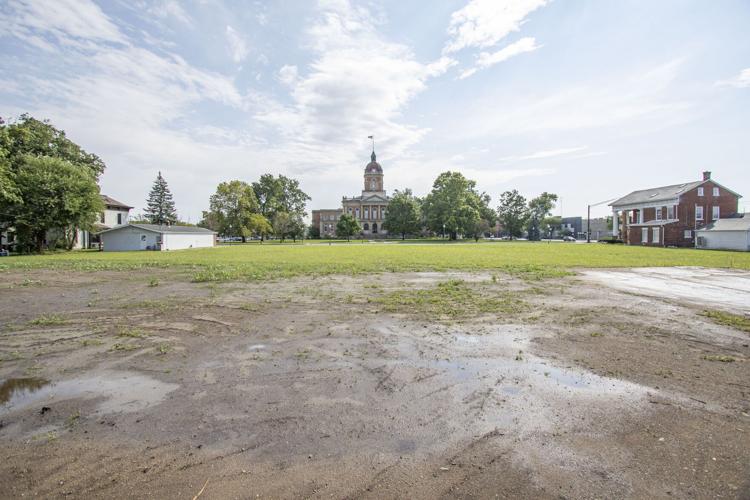 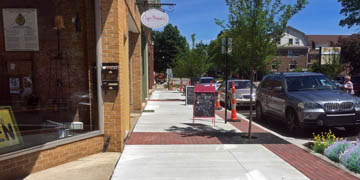 The main goal of this revitalization project was to make the area more pedestrian-friendly and to attract more people to Downtown Auburn. This is exactly what the design team at JPR kept in mind while designing this project!